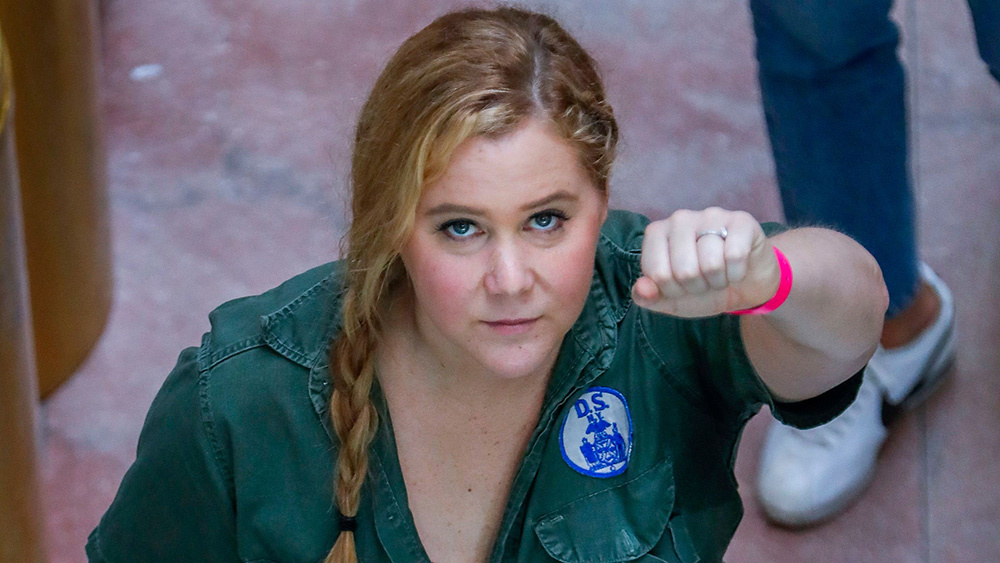 Newswise — New Brunswick, N.J. (March 5, 2020) – Rutgers scholar Rebecca Mark, an expert on feminist issues, is available to discuss the use of stand-up comedy as a form of feminism and the history of comedy in voicing female independence and political critiques.

“Comedy has always had such an affect in the political landscape,” she said. “Both male and female comedians had to learn to laugh at themselves in order to critique society. When they took that power back, it turned into instant feminism. While we see political humor in hosts like John Stewart or Stephen Colbert, female comedians had to go around a power structure to create that same influence. Women like Tina Fey, Chelsea Handler, Amy Schumer and Wanda Sykes use their platform to voice political and feminist concerns. If you look back at comedy history, women like Mae West and Moms Mabley were able to show an audience the underbelly of society and how they were making fools of themselves. Because they did it with humor, it almost went unnoticed that what they were really doing was pushing for female independence.”

Mark, the newly appointed director of the Institute for Women’s Leadership at Rutgers University–New Brunswick, plans to teach a female stand-up comedy course at Rutgers next year. She is the author of The Dragon's Blood: Feminist Intertextuality in Eudora Welty's Fiction and Ersatz America: Hidden Traces, Graphic Texts, and Mending of Democracy.