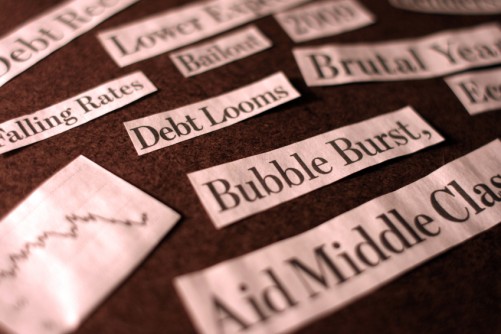 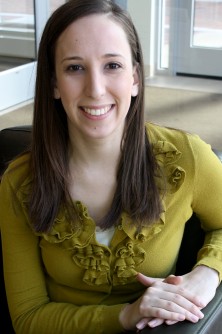 The “Great Recession” may have put a dent in many older adults’ pocketbooks, but a new study by Baylor University found that more than 40 percent reported a decrease in “financial strain” between 2006 and 2010.

Researcher Lindsay R. Wilkinson, Ph.D., an assistant professor of sociology in Baylor University’s College of Arts & Sciences, drew on 5,205 respondents from the Health and Retirement Study (HRS) to examine the effect of financial strain on the mental health and use of mood-altering drugs by older adults. HRS, sponsored by the National Institute on Aging, is the largest ongoing national study of adults age 51 and older. Wilkinson presented her research Aug. 18 at the American Sociological Association’s 109th annual meeting in San Francisco.

She found that only one-quarter of respondents indicated an increase in financial strain between 2006 and 2010, while about one-third said their strain remained the same.

“It’s difficult to determine precisely why so many adults would experience less financial strain in 2010, but one possible explanation may be the perceptual nature of these evaluations,” Wilkinson said. “The Recession represents a historical time that affected a great number of people. Perhaps knowing that others were struggling reduced the stress felt by individuals.”

Previous research has shown that economic stress typically decreases as one gets older, with the over-65 crowd benefiting from home ownership, medical insurance and Social Security.

Wilkinson also discovered, however, that both initial financial strain and increasing strain over the period of the recession exacted a toll on mental health. For instance, increasing financial strain was associated with worsening anxiety and depressive symptoms and increased the likelihood of using drugs such as antidepressants. Wilkinson noted that her study — which included individuals from ages 51 to 96 — differs from many others on the Great Recession because “financial strain” is a subjective measure that was based on self-reporting rather than on economic indicators. To measure financial strain, the study examined whether respondents had difficulty making monthly payments and whether and to what degree they were satisfied with their present financial situation.

“Difficulty in making payments may appear more objective than satisfaction, but it’s still a person’s perception of his or her financial situation,” Wilkinson said. “Two people might have the same amount left over every month, but one might say, ‘Oh, my goodness, that’s not enough,’ while the other might say, ‘Well, I paid my bills.’ Subjective measures matter, because it’s your reality — and that has an effect on health.”

A 2011 survey by the American Association of Retired Persons indicated that “the Great Recession drove millions of older Americans to deplete savings accounts, put off medical or dental treatment and reduce their retirement expectations.”

Less than 10 percent of respondents in 2006 were taking mood-altering drugs (such as antidepressants or tranquilizers), which increased to 13 percent in 2010.

Respondents in Wilkinson’s study completed both face-to-face interviews and self-administered questionnaires in 2006 and 2010. Questions dealt with daily life stressors, well-being and psychosocial resources. The average age of those in the study in 2006 was 64, with most (68 percent) married and less than half employed. The average self-rating of health was 3.4 (on a scale of 1 to 5).

Those who were employed were more likely to have increased financial strain, most likely due to worries about high unemployment and job security. Also more likely to report an increase in financial strain were younger respondents, black and Hispanic individuals and those who gave themselves low health ratings.

Individuals who were better educated and with greater household wealth were less likely to report increased financial strain.

The ASA’s annual meeting involves nearly 600 sessions of study presentations, workshops and courses by sociologists from around the country and the world. 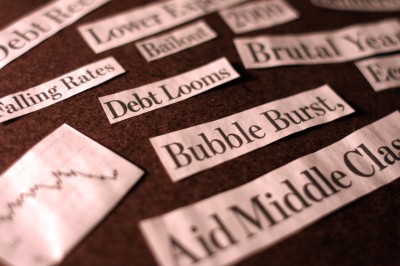 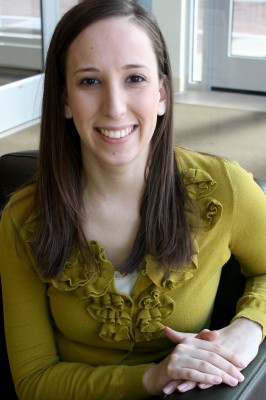