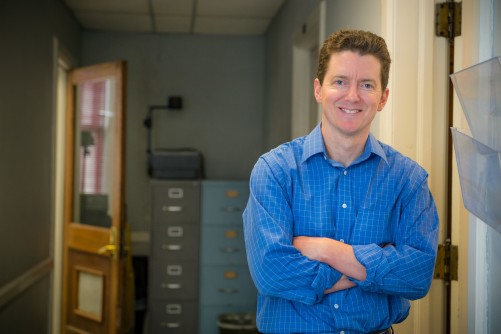 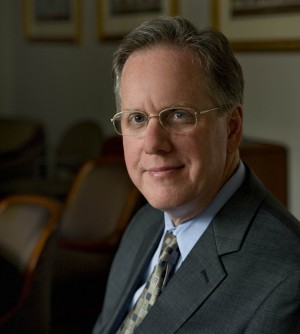 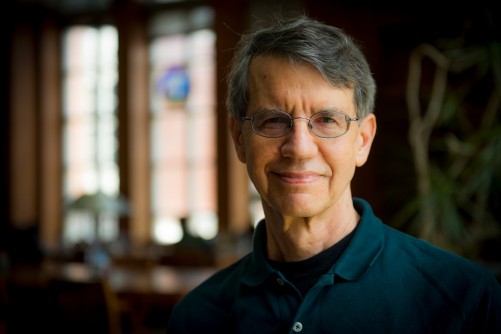 Tulane University law professor Keith Werhan can discuss the scope of the president’s powers in light of Trump’s efforts to reduce federal regulations, freeze the regulatory pipeline and restrict the actions and speech of those within federal agencies.

The following Tulane University experts are available to discuss some of the issues raised in the beginning of President Donald Trump's administration.

Stephen Griffin, professor of constitutional law, is an expert in constitutional theory and history and presidential powers related to foreign policy. He can discuss the impact of President Trump’s Supreme Court nominee Judge Neil Gorsuch, the Emoluments Clause and what it might mean for Trump, as well as the president’s recent executive orders and actions regarding immigration, border security and foreign policy. Griffin notes that most of the orders were drafted without the benefit of a fully staffed White House. “With little staff support or study when they were written, it is going to have consequences for defending these executive orders if they are challenged in court,” Griffin says.

Law professor Keith Werhan specializes in constitutional law, particularly the First Amendment, freedom of speech and religion clauses. He is an expert in administrative law and federal jurisdiction. Werhan can discuss the scope of the president’s powers in light of Trump’s efforts to reduce federal regulations, freeze the regulatory pipeline and restrict the actions and speech of those within federal agencies. Keith Werhan, Ashton Phelps chair of constitutional law Tulane University Law School E-mail:  kwerhan@tulane.edu

Economics professor Douglas Harris is a leading expert in education reform. His research has helped inform and influence national debates over a range of education policies, especially in charter-based school reform, teacher evaluation, accountability and college access. He can discuss the nomination of Michigan billionaire Betsy DeVos for U.S. education secretary.

"President Trump's pick of Betsy DeVos is highly unusual in many ways." Harris says. "She has never actually worked in a school or college. Her experience in education is really through her political action committees, private investment in for-profit education companies and advocacy organizations she has created to promote school vouchers."

Most important, Harris notes, is that her ideas have been tested and rejected by research, especially when they have been adopted on the broad scales she has advocated for. "The best evidence suggests that these ideas will reduce measured student achievement and have no effect on high school graduation and college going. This will not be good for students."

Law professor Laila Hlass is an expert on immigration law and policy and how they affect access to justice for vulnerable communities. She can discuss any of the executive orders involving immigration, including sanctuary cities and restrictions on immigrants from seven Muslim-majority nations in entering the United States.

"President Trump’s so-called “Muslim ban” executive order has wreaked havoc on our immigration system, by shutting out refugees and valid visa-holders and sending waves of anxiety throughout the larger immigrant and Muslim communities who consider America their home,” Hlass says. “Civil and immigrant rights groups have challenged the legality of the order through a handful of lawsuits nationally, such that the only certainty now is more uncertainty."

Mollye Demosthenidy, is an expert in healthcare reform, law and policy and teaches courses on regulatory and compliance issues for hospitals and health care providers. She can provide analysis on the impact of the Affordable Care Act and how efforts to repeal and replace it may affect the healthcare market, insurance companies and patients. She can also discuss the president’s promises to address drug pricing and his pledge that reforms will offer insurance for all who want it.

Caption: Tulane University law professor Keith Werhan can discuss the scope of the president’s powers in light of Trump’s efforts to reduce federal regulations, freeze the regulatory pipeline and restrict the actions and speech of those within federal agencies.