What else can go wrong, and what might go right, at Oscars 2019? University of Redlands professor asks. 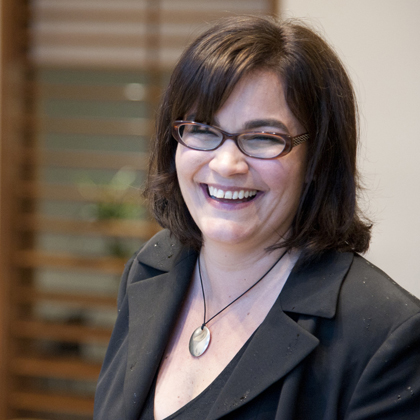 “The failed launch of a new ‘best popular film’ category; the no-host controversy; the Screen Actors Guild (SAG) charges that the Academy of Motion Picture Arts and Sciences has been using ‘graceless pressure tactics’ and ‘intimidation’ to bar key film industry personnel from appearing on competing awards shows; and the wildly unpopular and quickly rescinded decision to broadcast four key craft awards on tape delay: What else could go wrong for the Oscars 2019 telecast? And what could go right? Under pressure to sustain/grow the show’s ratings and limit the broadcast to three hours, the Academy has made a series of poorly conceived and executed decisions. In a bid to appeal to a wider audience while trying to maintain artistic credibility, the Academy had a disastrous roll-out of a ‘best popular film’ category that was swiftly rescinded because what exactly is the line between popular and artistic?

"See, for example, Best Picture nominee 'Black Panther.' A win for 'Black Panther' and for Spike Lee’s direction of 'BlacKkKlansman' would begin to redress #oscarssowhite. Speaking of #oscarssowhite, actor and comedian Kevin Hart was brought on board to lure his many fans to the broadcast in a major fail for both the Academy’s vetting process and social media team and program. But the resulting no-host broadcast might just work since the Oscars is a notoriously difficult gig. Cutting unfunny jokes and stunts will streamline the broadcast and leave more opportunity for genuine, unscripted, even viral moments like David Niven’s encounter with an LGBTQ activist/streaker, Jack Palance’s push-ups, and Frances McDormand’s inclusion rider shout-out.

"As for SAG’s rebuke of the Academy, no surprise here. The Academy was created in 1927 by industry executives, in part, to quash film industry unionization. Nevertheless, SAG, the performer’s union, was formed in 1933, and the two organizations have operated in dynamic tension ever since."

Dr. Feeley is the author of “When Private Talk Goes Public: Gossip in American History and Mary Pickford: Hollywood and the New Woman.”