When Pomp and Circumstance Collide: College Graduates and the March Back Home 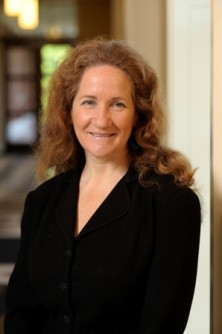 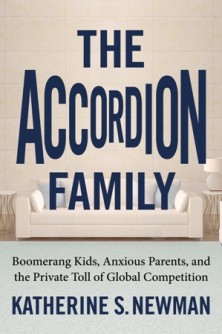 Newswise — This month, thousands of college graduates are walking across the stage to shake hands, smile for the camera, and pick up their diplomas. Many of those newly minted American college graduates are moving out of their dorm rooms and back into their childhood bedrooms, according to Johns Hopkins University sociologist Katherine Newman, author of The Accordion Family: Boomerang Kids, Anxious Parents, and the Private Toll of Global Competition (Beacon Press, January 2012).

“Today, it’s really close to something of a majority experience,” said Newman, dean of the Krieger School of Arts and Sciences at Johns Hopkins. “It’s part of an elongating life course that is affecting both young people and their parents.”

The current economic climate didn’t cause this moving-home trend, which Newman says began to emerge in the 1980s when the entry level job market for young people began to develop rough patches. The recession is exacerbating the need for college grads to shelter the cost of living at the Inn of Mom and Dad.

“Many young people are finding that they need an internship after college or they need to take a job that doesn’t pay so well to get the experience so they will qualify for something better later,” Newman said. “And it can be very difficult to manage all of that on top of the debt they may have as undergraduates without some help from their families which often takes the form of a roof over their heads.”

Newman says that consolidating households can be a very smart move, benefitting not just budget-conscious young adults but their parents, too. After interviewing many families, she found that the while baby boomer parents would have avoided the same move in their youth, they are welcoming their so-called “boomerang kids” with open arms. Having worked through their children’s childhood years, they were not tired of them at age 18 and refilling the empty nest has a way of making people feel young – because they are not moving on in the life cycle themselves. Instead, they are active parents once again, enjoying the pleasant parts of parenting without the difficult aspects inherent in supervising teenagers.

“I find that the temperature is quite good inside those households, maybe even better than it was before,” Newman says. “For most young people, the ‘accordion family’ represents a haven in a heartless world. They know their families are there to support them, that this is partly what families are for. Parents, in turn, come to understand that they play a vital role in supporting the ambitions and dreams of the next generation. They know a college degree alone is not sufficient and are stepping up to help make the rest of the package materialize in a form that will enable their kids to pursue the future that everyone has sacrificed for.”

But what’s good for families isn’t necessarily good for the economy as a whole. At the national level, the mass homeward migration could bring about negative economic consequences, Newman says. As a generation of young adults delays starting new families, she predicts that population growth will fizzle and economic gains will stall, based on her case studies of how the trend is playing out in Italy, Spain and Japan. Social security becomes harder to pay for when birth rates decline and productivity is rarely enhanced when a society ages, as it has in Japan.

“Things that used to happen at the age of 22 are now stretching out to 25 or 27 on into the 30s and so we don’t know how long that can stretch,” Newman said. “But we are a very flexible species and we are adapting to these economic conditions and these educational demands in the best way we know how.”

###Johns Hopkins University news releases can be found on the World Wide Web at http://releases.jhu.edu/Information on automatic E-mail delivery of science and medical news releases is available at the same address. 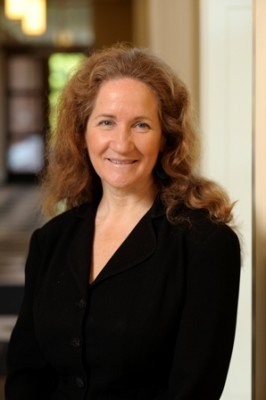 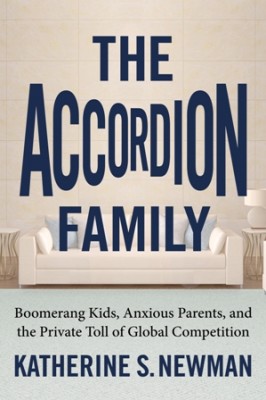