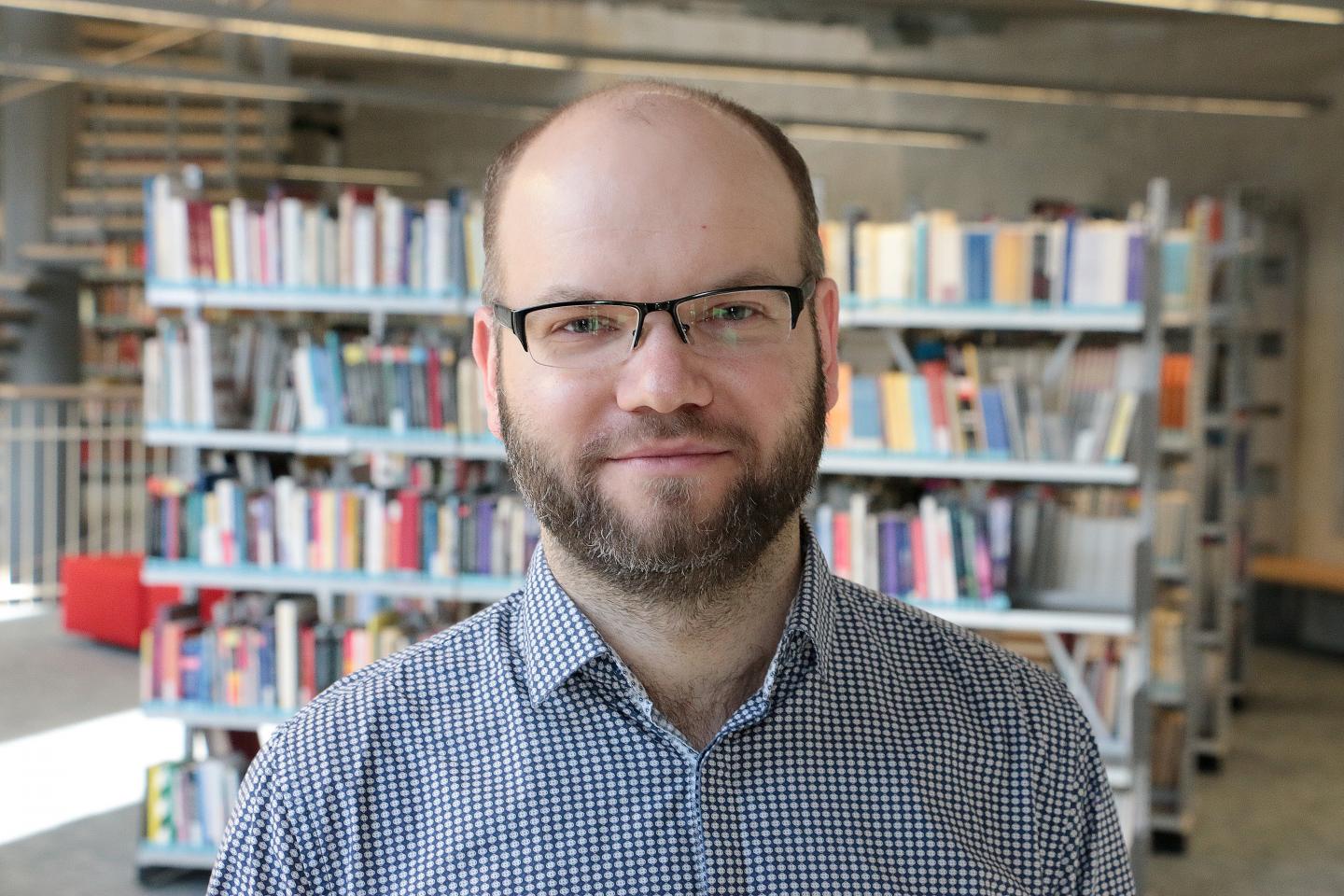 Newswise — A team of European researchers working on a project about public transport as public space have recently completed a study on the perception and use of public transport during the first wave of COVID-19.

The study employed an extensive questionnaire along with 49 interviews conducted in Tallinn, Stockholm, Brussels, Munich, Berlin and Dresden from April to July 2020. The results reveal how the coronavirus pandemic changed more than just the number of people using public transport--the outbreak also altered the emotions, sensations, and overall experience of using public transport. In other words, it influenced the ways in which public transport is used and perceived as public space.

The study diversifies and complicates the dominant fear-centric narrative connected to public transport throughout the outbreak. It shows that using public transport at the time of the COVID-19 actually encompasses a vast array of experiences. The researchers also highlight the unequal opportunities and constraints that influenced individuals and communities during the state of emergency in spring.

The study revealed a strong divide along economic and educational lines. People in a better financial condition and with a higher level of education were more likely to give up public transport, i.e. work from home or use their personal car to drive to work. Importantly, those with the opportunity to avoid the use of public transport were also the ones who are most afraid of it. In contrast, continuing users of public transport - particularly the frequent ones - find it safer than those who have stopped using it completely.

"Almost half of the people who avoided using public transport entirely found that it is much more dangerous compared with other public spaces," says Tauri Tuvikene, a Senior Research Fellow at Tallinn University on one of the study's findings. "However, those who continued to use public transport found it as safe as or even safer than grocery stores and shopping centres."

One of the most important observations in the study was that the conditions on public transport were described more neutrally than was expected. When participants were asked to describe the atmosphere in public transport, they commonly referred to distancing, a calm environment and an emptier space that made their ride more comfortable. The narratives of study participants were mostly pragmatic, neutral and calm rather than being overshadowed by fear.

However, the desire to reduce physical contact does introduce new feelings of uncertainty. The necessity to keep one's distance from others raises questions about how to engage with others. For instance, is helping other passengers in need still the right thing to do? Or, is the opposite true now that there is a risk of infection? The new normal of keeping distance has not yet struck a balance with the already existing norms of public transport as a social space.

The study was a part of the PUTSPACE (Public Transport as Public Space in European Cities: Narrating, Experiencing, Contesting) research project that was launched in 2019 and supported by HERA (Humanities in the European Research Area). In addition to Tallinn University, Åbo Akademi University in Turku, the Leibniz Institute for Regional Geography and the Université libre de Bruxelles (ULB) take part in the project. HERA is a network that funds humanities researchers as well as unites over a few dozen European countries and the European Commission.