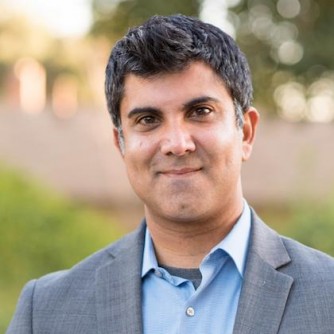 "In researching his recent book Rage, Woodward learned that the administration, and Trump himself, knew the virus was deadlier and more contagious than what was said publicly over the last nine months. For many people, this was doubly outrageous; not only had the president fatally mislead the public, but a respected political journalist had tacitly done the same. This raised a classic problem for ethicists: should someone act now out of duty or act later in the name of better consequences. In this case, the consequence of Woodward’s delay was to give the information greater significance closer to the election.

"Six months ago it would have been of lesser consequence. Did anyone think Trump believed what he was saying? Would calling him out about that have made any difference in policy (and lack thereof)? No and no.

"Woodward’s decision to wait raises the likelihood that Trump may lose in November; this, in turn, raises the possibility that lives can be spared under a new administration. The existing loss of life is a tragedy of epic proportions, but the additional harm under a hypothetical second term may be cataclysmic. It is this latter harm that Woodward’s choice seeks to avoid, and it is against that harm that his choice should be judged."

Biography:
Riaz Tejani is an associate professor of business ethics. His research examines problems in legal and business ethics with a focus on race and class inequality, access to justice, and higher education. Riaz's first book, Law Mart: Justice, Access, and For-Profit Law Schools (2017), is an ethnographic account of for-profit legal education during and after the global financial crisis. His second book, Law and Society Today (2019), critically surveys contemporary themes in socio-legal studies after "law and economics". Riaz serves on the National Advisory Council of the non-profit research center Law School Transparency, and his recent articles have appeared in American Ethnologist, U.C. Irvine Law Review, and Political and Legal Anthropology Review. His work has been cited or reviewed in outlets including the Harvard Law Review, Yale Law Journal Forum, Annual Review of Law and Social Science, The Nation, Huffington Post, Salon, and NPR.