A Political Reset, or to Play to His Base: Researcher Available to Discuss Trump’s First Address to Congress 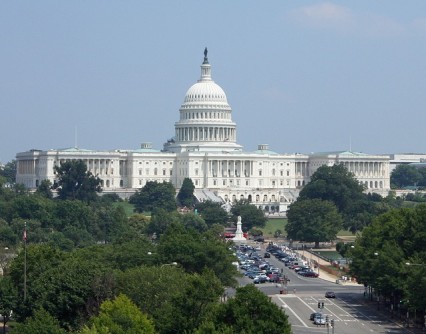 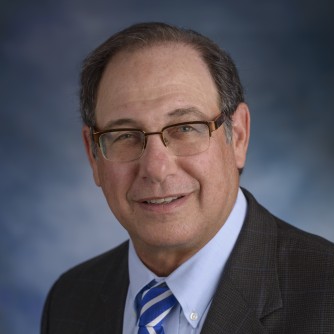 A political scientist versed on the power of the presidency and relations between the executive branch and Congress is available to discuss President Trump’s first address to Congress as president today (Tuesday, Feb. 28).

Daniel P. Franklin is an associate professor of political science at Georgia State University, and is an expert on executive power, political culture, presidential legacies, and the relationships between the presidency and Congress.

“President Trump gets a chance to hit the ‘reset’ button in his speech to Congress -- or will he play to his base?” Franklin said.

He is the author of “Politics and Film: Political Culture and Film in the United States.” It explores popular movies and TV shows as indicators of social and political trends to explore the political culture of the U.S., including American Sniper, House of Cards, Orange Is the New Black, and Twelve Years a Slave.

Franklin is also the author of “Pitiful Giants: Presidents in their Final Term”. It explores the approaches U.S. presidents elected to a second term after World War II have taken to executive actions, including Eisenhower, Reagan, Clinton, George W. Bush and Obama, during their final years in power. 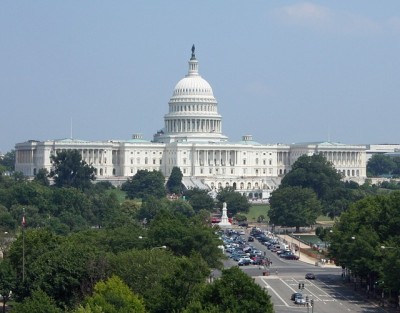 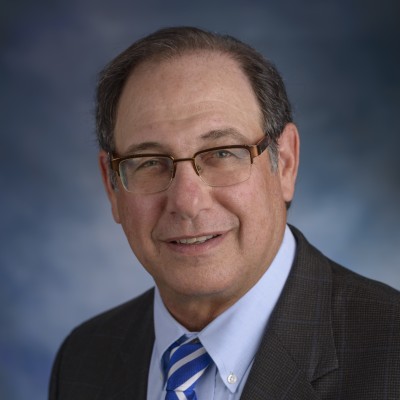