Are Science and Religion at Odds? WVU Sociologist Says the Answer Is Not So Simple 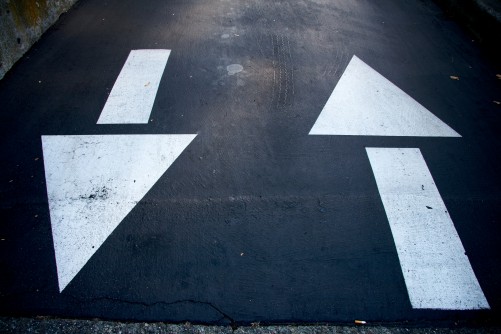 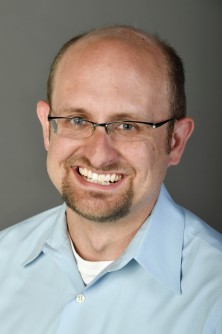 Newswise — Society has long assumed that science and religion are at odds. But research by West Virginia University sociologist Christopher Scheitle demonstrates that the assumption is not so simple—or accurate.

“It is not the case that all scientists dislike religion or are not religious. And not all religious individuals dislike science,” said Scheitle, assistant professor of sociology at WVU. “Some argue that religion and science are independent of each other, that religion has more to do with morality while science has to do with how things work. That’s nice to say, but simplistic. Science involves morality, especially how we use science. It’s naive to think they can be separate.”

Scheitle recently collaborated with colleagues to explore some of the dynamics between religion and science when it comes to issues like parents’ influence on children’s career choices and lawmakers’ motivations for supporting anti-evolution legislation.

A matter of values

Scheitle and Elaine Howard Ecklund, a sociologist at Rice University, sought to assess potential consequences of perceived conflict between religion and science. By surveying adults about their career recommendations and preferences for their children, they found a unique method to assess the potential for conflict.

“The assumption is that if religious individuals don’t like science or view it as a threat, they aren’t going to recommend their children pursue it because that threatens their religious beliefs or identity,” Scheitle said. “This provides a subtle way of getting at how religion shapes people’s orientation toward science.”

The national survey asked 15,868 adults if they would recommend their child pursue careers in 13 occupations, ranging from electrician and high school chemistry teacher to physicist and biologist.

In analyzing responses to the survey, they found that religious individuals are less likely to recommend their child to pursue careers in pure science, technology, engineering and math fields, such as becoming a physicist or biologist. However, these findings did not carry over to applied fields, such as high school chemistry teacher or doctor.

“It’s not that religious individuals hate biologists or physicists; it’s more an issue of values. A lot of religious individuals, such as conservative Protestants, put a lot of emphasis on ending suffering or the importance of life. A child becoming a doctor ties in more directly with those beliefs,” Scheitle said. “It is more difficult to connect other occupations (e.g. biologist) with religion. Some of the applied occupations are more clearly associated with serving or helping others.”

Scheitle and Ecklund’s study, “Recommending a Child Enter a STEM Career: The Role of Religion,” appeared online in the Journal of Career Development in May and will be published in an upcoming print edition.

What is driving anti-evolution legislation?

In another recent study, Scheitle, Ecklund and David Johnson, a sociologist at the University of Nevada-Reno, explored the impact of religion on state-level anti-evolution legislation.

Theorizing that anti-evolution legislation will continue to be introduced to appease religious constituents rather than becoming laws, they sought to understand the relationship between the religious characteristics of states and the anti-evolution bills created in education committees.

From 2000-12, anti-evolution bills were introduced 110 times in 26 states. However, only six of those bills became laws.

The top three states that introduced bills were Oklahoma (13), Mississippi (11) and Alabama (10). According to the Association of Religion Data Archives, these three states also have the highest number of conservative Protestants, a population that includes denominations typically associated with anti-evolution movements.

“The idea was to try to understand why these states had more anti-evolution efforts. Just them being evangelical doesn’t really explain it,” Scheitle said. “How does having a population that is religious translate to their legislators’ actions? There has to be a mediator—someone to talk to someone for (the legislation) to happen,” Scheitle said.

They determined that mediators, such as different interest groups (especially those pertaining to creationist ideas and science), public opinion and political climate (including the role of the state Republican Party) influence the development of legislation regarding evolution and how it is taught in public schools.

Johnson, Scheitle and Ecklund’s study, “Conservative Protestantism and Anti-Evolution Curricular Challenges across States,” appeared online in April by Social Science Quarterly and will be published in an upcoming print edition.

Scheitle said he and Ecklund hope to continue breaking down the stereotypes about religion and science. They are currently putting the final touches on a book manuscript to be published in 2017 by Oxford University Press.

“It is simplistic to say that religion and science are in pure conflict with each other and can’t relate to each other in any way,” Scheitle said. “(Ecklund) and I are trying to provide more of that complexity.” 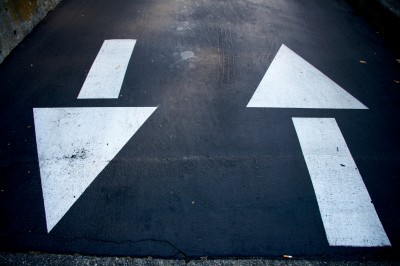 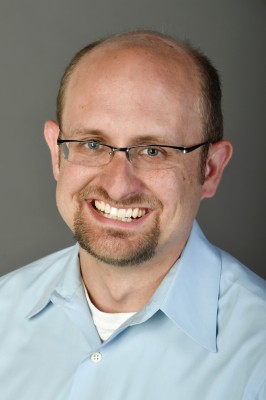