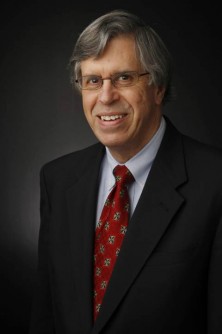 Bruce Oppenheimer, professor of political science, is a highly noted expert on the workings of the U.S. Congress, including process, elections and the effect of war deaths on elections. He can talk about how Congress is in danger of losing relevancy as presidents learn to work around lawmakers who refuse to negotiate. He is co-editor (with Lawrence Dodd) of Congress Reconsidered, which in in its 9th edition.Vanderbilt has a 24/7 HD TV and radio studio. Use of the studio with Vanderbilt experts is free, other than reserving fiber time.