Can President-Elect Donald Trump Boost the U.S. With New Public Works Projects? SJSU Expert Examines Past Projects and Looks Ahead. 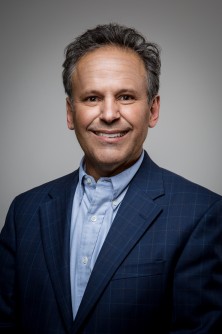 Newswise — President-elect Donald J. Trump has talked extensively about boosting the economy by re-building America.What does he need to do to make that reality?

Rebuild America examines the reasons for growing economic inequality in the United States, and connects this to why the nation has structurally deficient bridges, weak levees, poorly maintained dams, and dilapidated schools. The book goes on to analyze the history of American public works, using lessons from the 19th Century and New Deal to understand the most effective way to organize a modern public works project, with a focus on how public works can solve our economic, infrastructure, and environmental crises.