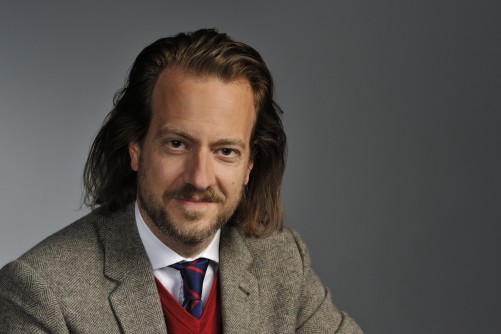 Newswise — A Virginia Tech international economics expert says President Donald Trump's decision not to include the chairman of the White House Council of Economic Advisers in his cabinet is “another loud anti-establishment move” that may lead to alternative views being brought to the forefront.

Quoting“This is in part consistent with his ‘draining the swamp’ rhetoric,” said David Bieri, an associate professor of urban affairs in Virginia Tech’s College of Architecture and Urban Studies. He noted that the chairman of the CEA can be viewed as the figurehead of mainstream academic economic views, particularly when it comes to policy-oriented macroeconomics.

In many ways, however, Bieri said the Great Financial Crisis, or Great Recession, “has been a dramatic case in point to the contrary.”

“Mainstream macroeconomics as the basis for policy had failed spectacularly. The Great Financial Crisis has demonstrated how detached from reality mainstream economics had become, particularly since most orthodox macroeconomic models simply assumed away what was at the heart of the crisis — namely macro-financial phenomena such as liquidity and default.”

“In this sense, Trump’s move can be seen as him turning away from mainstream opinion that had failed to deliver, giving rise to the possibility that the White House might allow ‘more airtime’ to different policy advice. This is potentially an opportunity for heterodox economists to step out of the shadows of the established mainstream.”

About BieriBieri’s main research interests are at the intersection of public finance, monetary theory, and economic geography and thought. He holds a joint appointment in the Global Forum on Urban and Regional Resilience and in the School of Public and International Affairs. He has held various senior positions at the Bank for International Settlements in Basel, Switzerland. Prior to his work in central banking, he worked in investment banking in London and Zurich.

Schedule an interviewTo secure a live or recorded interview, contact Jordan Fifer in the Media Relations office at 540-231-6997.