Experts Comment on Afghanistan in Advance of President's Address 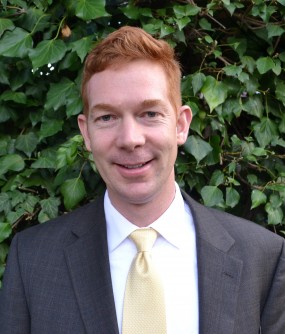 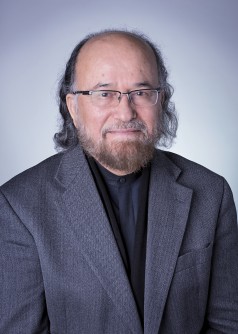 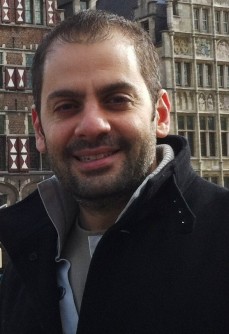 Newswise — Experts from the Indiana University School of Global and International Studies offer some insight into what President Donald Trump may say in his address on Afghanistan.

Andrew Bell is an assistant professor in the Department of International Studies whose expertise is in international security, international law, and the role of law and norms in shaping political and conflict behavior. Bell is working on a book examining how the military conducts itself toward civilians during war. He has served in Afghanistan as well as in Iraq, Germany and Japan as an active-duty and reserve officer in the U.S. Air Force.

"This strategy announcement is a long time coming," Bell said. "U.S. policy in the region clearly has not been effective in achieving U.S. strategic goals of ensuring a stable Afghan government and eliminating havens for non-state groups such as the Taliban, ISIS and al-Qaida."

To reach a good outcome, Bell said, an effective policy can't only change troop levels but must change how the governments in the region operate.

"Look for the new strategy to place a significant emphasis on shaping efforts of regional actors," he said. "This would include significant reductions in corruption from Afghanistan and greater pressure on insurgent groups, like the Haqqani network, from the Pakistan government."

Additionally, Bell would expect more commitments from NATO and other Western partners to boost troop levels.

"No matter how the new policy unfolds, the U.S. will likely remain embroiled in a slog of a war for some time," Bell said. "It remains to be seen whether the Afghan government is up to the task of achieving and maintaining some semblance of stability within its borders in the decades to come."

Nazif Shahrani, who is an Afghan-American, is a professor of anthropology, Central Eurasian studies, and Near Eastern languages and cultures. He has written widely on Afghanistan's history, its political culture and the Taliban. He was in Afghanistan in July 2017 and is teaching a course titled "Post-Taliban Afghanistan and the War on Terror" this semester. His edited volume "Modern Afghanistan: The Impact of Forty Years of War" is due to be published this fall by Indiana University Press.

Shahrani said he doesn't expect much to change in U.S. policy, but he recommends a shift in tactics.

"We should not expect to win the war or win over the people of Afghanistan or the U.S. if over six months of mulling over by the Trump administration for a new strategy has produced only these three options," Shahrani said. "Those are pack up and leave Afghanistan, add a few thousand more American soldiers to train and advise the 350,000 Afghan security forces to fight a better war, or completely privatize the war and hand it over to the security companies that have been managing the war already.

"To stabilize or win in Afghanistan," Shahrani said, "we must also allow the people of Afghanistan to choose a community self-governance model. The U.S. must have honest partners in Afghanistan to both fight the war and win. This is something that has not been tried during the past 16 years."

U.S. can't contract out the war

Sinno said there isn't much room for change in U.S. policy.

"Options are very limited in Afghanistan for the Trump administration, or any other administration," he said. "The U.S. accomplished little after spending more than a trillion dollars and committing a peak of 140,000 U.S. and coalition troops to win the 16-year war. Small measures now will have little impact on the trajectory of this conflict."

"The Trump administration may choose to rely on contractors, just like the Bush and Obama administrations did, but that's a recipe for even quicker failure," he said. "The Department of Defense itself estimates that 15 percent of the cost of its logistics contracts are transferred to insurgents by contractors who want to be spared ambushes or the destruction of their profitable projects. Reliance on contractors has been a key contributor to America's failure in Afghanistan." 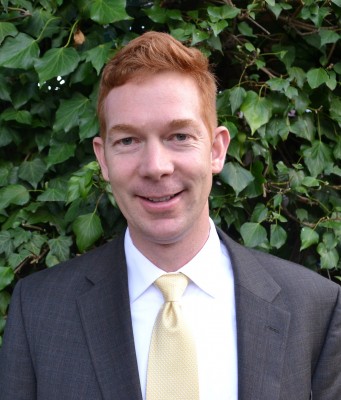 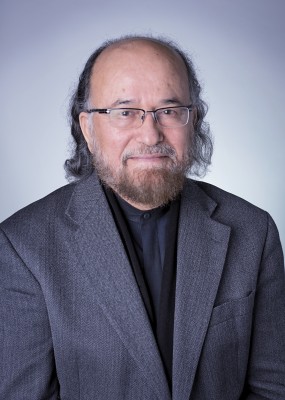 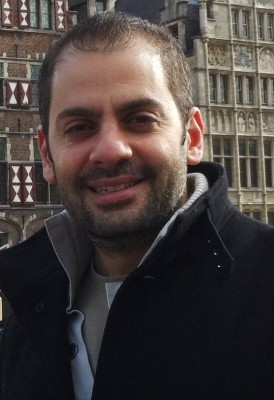