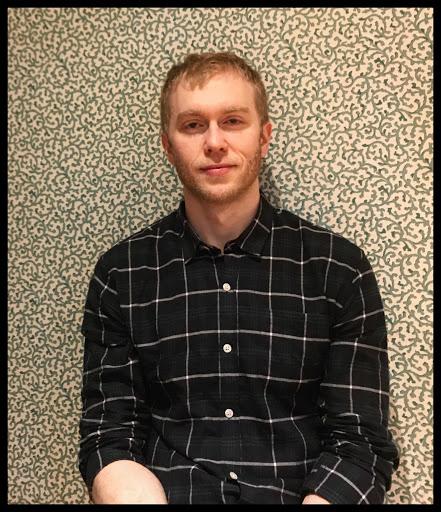 Newswise — Friend-to-friend text messaging may be the new door-to-door canvassing leading up to the 2020 election.

Columbia researchers have found that texting may be an effective alternative to conventional, face-to-face voter mobilization tactics during the COVID-19 pandemic. The team, which was led by Data Science Institute postdoctoral research fellow Aaron Schein, found that receiving a message from a friend led to increased voter turnout during the 2018 midterm elections. The estimated effect was equivalent to door-to-door canvassing, an important finding in the social distancing era.

Outvote randomized an aspect of their system prior to the 2018 midterm elections to unobtrusively assess the causal effect of their users' messages on voter turnout. The Columbia team developed a statistical methodology to address the challenges of such data, and analyzed Outvote's previous findings. Their analysis reveals evidence of large and statistically significant treatment effects from friend-to-friend mobilization efforts. The statistical methodology may be used to study other friend-to-friend messaging efforts.

Schein uses statistical models to understand and predict factors that drive new voter turnout in U.S. political elections. He acknowledges that studying friend-to-friend appeals experimentally can be challenging. "If the study is too obtrusive, such that it hampers natural interaction, we may end up measuring the effect of friend-to-friend appeals that are stilted and inauthentic. On the other hand, if the experimental intervention is too weak, we may fail to estimate effects with precision," he said.

The study employed a "light-touch" scheme, Schein said, while injecting enough randomness into the system to identify causal effects. "The statistical challenges we overcome to estimate these effects are likely inherent to any study of authentic friend-to-friend appeals and are perhaps why there have been so few studies of this kind to date."

These research findings were presented to the 2020 International Conference on Computational Social Science (IC2S2 2020). Schein received the 2020 Best Presentation award during the conference.

ABOUT THE DATA SCIENCE INSTITUTE AT COLUMBIA UNIVERSITY

The Data Science Institute (DSI) at Columbia University was established in 2012 to advance the state-of-the-art in data science; transform all fields, professions, and sectors through the application of data science; and ensure the responsible use of data to benefit society. We train the next generation of data scientists, develop innovative technology, foster collaborations in advancing techniques to interpret data and address pressing societal problems, and work closely with industry to bring promising ideas to market. Discover more at datascience.columbia.edu.