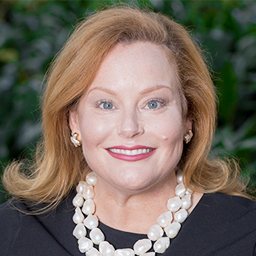 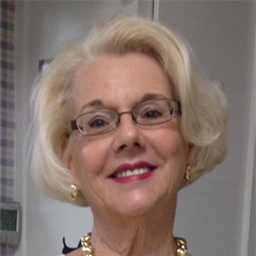 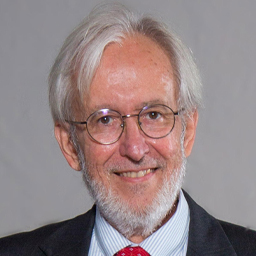 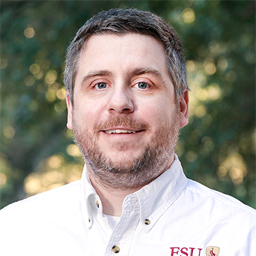 Twenty years ago, the Sept. 11 terrorist attacks shocked the world. The attacks led to profound changes in American society, two decades of war in Afghanistan and ramifications that continue to be felt today.

Florida State University’s nationally regarded experts in emergency management, homeland security, grief, trauma and religion are available to speak to media about the lingering consequences of 9/11:


Casserleigh is an expert in the fields of terrorism, emergency management and disaster health planning.

“In asymmetrical warfare, innovation by the lesser fighting force is a guarantee. Terrorists have always pushed the boundaries of normal warfare and responding with conventional tactics to eliminate the threat of terrorism has routinely not worked. However, we must make sure to remember that, more than tactics, terrorism’s anchor is ideology.”


Karioth has taught grief, loss and trauma classes for the past 51 years. She counseled the survivors of the terrorist attack on the Pentagon and children who lost parents in the attacks on the World Trade Center.

“As 9/11 and the ensuing 20 years have taught us, time doesn’t heal all wounds. In fact, all time does is pass. The grief, loss and trauma of that watershed moment marked our personal histories forever. It taught us so profoundly the effect of the two-second theory. One second all was well, and a second later our safe world changed forever. That moment in world events has forever become our collective burden to bear.”


Kelsay focuses on religious ethics, particularly in relation to the Islamic and Christian traditions. His current work deals with religion and politics.

“Twenty years after 9/11, we understand that jihadist groups pose a varied set of challenges for the United States and its allies. Meeting these challenges will require responses in law enforcement, uses of military force and above all, political strategy.”

Skillman researches the intersection of conflict, terrorism and peace. He teaches courses on terrorism, public health and homeland security and has presented papers on subjects including social media and terrorism and nihilistic terrorism at international conferences.

“A ‘generation’ is usually defined as 20 to 30 years, meaning the 9/11 generation is currently coming of age. This generation’s life is defined by an event that they have no firsthand knowledge of. They’ve only known an America at war in Afghanistan. They’ve only known a world living with the specter of terrorism waiting for us to let down our guard. They’ve only known a government system that prioritizes security over liberty, the grinding fear of ‘What if…’ and complex global problems boiled down to an us-versus-them mentality. With the withdrawal of the U.S. from Afghanistan coinciding with the 20th anniversary of 9/11 we have a chance — like any 20-year-old should — to reflect on what we’ve learned and decide what we want the next 20 years to look like.”