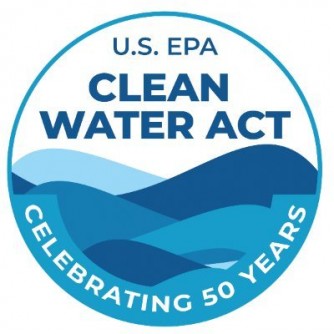 WASHINGTON (Sept. 29, 2022)— On Tuesday, Oct. 4, the Supreme Court’s term begins with arguments in Sackett v. EPA which will decide whether wetlands are "waters of the United States" under the Clean Water Act. The case involves Michael and Chantell Sackett, an Idaho couple represented by Pacific Legal Foundation, who bought a parcel of land in 2007 that was subject to Clean Water Act protections. The Sackett’s legal arguments, however, extends far beyond their ability to build on their land and the case has enormous potential to substantially reduce the number of wetlands and waters that are protected under the Clean Water Act. Sackett v. EPA was one of the many key cases to be decided this term that was recently previewed by GW Law.

Emily Hammond is the Glen Earl Weston Research professor and a nationally recognized expert in environmental law and has a background as an environmental engineer. They participated in GW Law’s recent preview of the Supreme Court’s October term. On the panel Hammond described a theme of cases the Court has taken up this term:

“One of the things we’re looking at here is a court that’s increasingly skeptical of broad delegations of authority to agencies. The purpose of those broad delegations was to enable the agencies to confront the most pressing challenges of our time. [There has been] a shift, a really concerted effort, among parties to take advantage of the changes on the court. Here that takes place with the regulatory state.”