Immigration Historian Available to Discuss Implications of DACA in Higher Ed and Within Immigrant Communities. 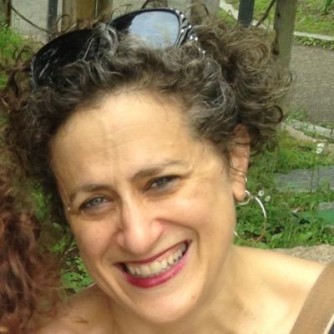 Rachel Ida Buff is an immigration historian and author of the 2017 book "Against the Deportation Terror."

Newswise — Rachel Ida Buff is an immigration historian and program coordinator at the University of Wisconsin-Milwaukee (UWM). She is available to discuss contemporary and historical immigrant populations in Wisconsin and across the United States. She can also speak to how the Deferred Action for Childhood Arrivals legislation impacts American higher education on a systemic and individual level and how universities, faculty and affected students are responding. Buff is available for radio, television and print interviews.