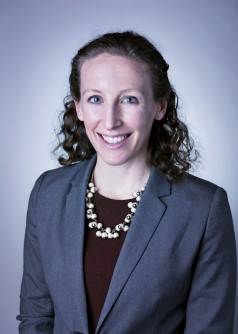 The Trump administration announced today that it would bar the Chinese-owned mobile apps WeChat and TikTok from U.S. app stores as of Sunday. These two popular services are used by more than 100 million people in the United States.

Sarah Bauerle Danzman, assistant professor of international studies at the Indiana University Hamilton Lugar School of Global and International Studies, is available to comment on the politics of economic globalization.

Bauerle Danzman is an expert on the international economy and the U.S.-China economic rivalry. Her research focuses on the domestic forces that support and oppose multinational firms. She recently worked with the State Department around the Committee on Foreign Investment in the United States.