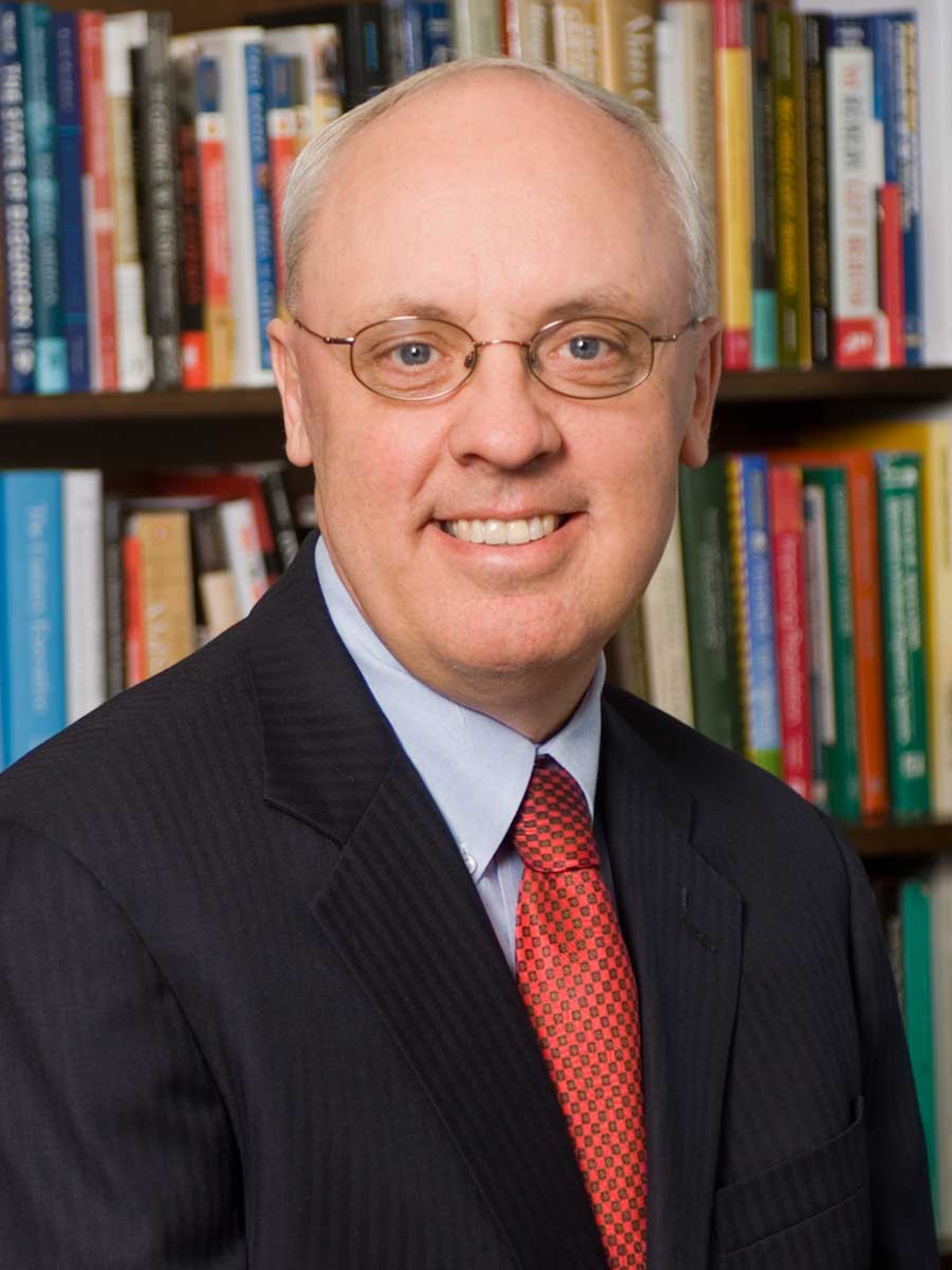 BLOOMINGTON, Ind. -- President-elect Joe Biden is expected to nominate Pete Buttigieg as his transportation secretary, news sources are reporting. If confirmed by the Senate, the former mayor of South Bend, Indiana, and 2020 Democratic presidential candidate would be the United States' first LGBTQ Cabinet secretary. IU experts are available to comment on the significance of Buttigieg's nomination to the state of Indiana and to the LGBTQ community.

Elizabeth Bennion is a professor of political science at Indiana University South Bend, where she teaches courses in American politics. Her research includes large-scale voter registration and mobilization field experiments in which randomized assignments are used to test the effectiveness of different mobilization techniques. (more)

Paul Helmke, former president and CEO of the Brady Center/Brady Campaign to Prevent Gun Violence and three-term mayor of Fort Wayne, Indiana, is a professor of practice at the O'Neill School of Public and Environmental Affairs and the founding director of the Civic Leaders Living-Learning Center. (more)

Government reform , Energy and the environment , The future of the automobile in both developed and developing countries , Presidential studies

Indiana University O'Neill School of Public and Environmental Affairs professor John D. Graham is chair of the U.S. Environmental Protection Agency's Science Advisory Board. A widely cited scholar in the field of risk analysis, Graham has authored or co-authored 10 books and more than 200 articles for academic journals and national publications. (more)

Steve Sanders teaches constitutional law, constitutional interpretation, family law and constitutional litigation (the law of Section 1983 actions for constitutional torts) at the IU Maurer School of Law. His scholarship focuses on questions arising out of the 14th Amendment's guarantees of equal protection and due process, with a special focus on issues affecting LGBT people and same-sex couples. (more)