Merrick Garland A Solid, Albeit Cautious, Pick By President Obama For The Supreme Court, Experts Say 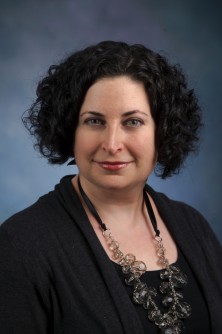 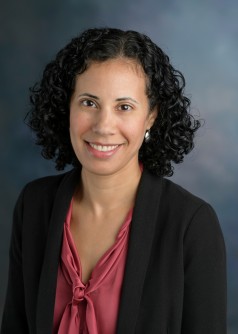 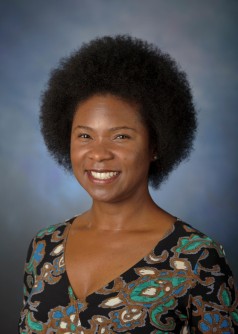 President Obama’s pick of Merrick Garland, Chief Justice of the U.S. Court of Appeals for the District of Columbia Circuit, to replace the late U.S. Supreme Court Associate Justice Antonin Scalia is a solid choice, representing the president’s desire to try to find common ground with opposite sides of the political spectrum, experts said.

Amy Steigerwalt, an associate professor of political science at Georgia State University in Atlanta, said Obama’s pick of Garland reflects a long desire to try to avoid extremes, even as political compromise has deteriorated as his presidency comes to an end.

Steigerwalt’s research focuses on the federal judicial selection process, and she is the author of Battle Over the Bench: Senators, Interest Groups and the Politics of Courts of Appeals Confirmations (2010, University of Virginia Press). Along with publications exploring consensus on the Supreme Court, she is also the co-author of research that examined the confirmation process of U.S. Supreme Court Associate Justice Sonia Sotomayor.

The political scientist explained that Garland has a moderately liberal record, but it’s a more moderate record overall than many of the other names that were floated. Steigerwalt also pointed out his strong credentials, as the D.C. Circuit court is considered the second-highest court in America, along with Garland’s role with the prosecution of Timothy McVeigh for his role in the 1995 Oklahoma City Bombing.

“A lot of speculation focused on people such as Sri Srinivasan and Loretta Lynch, who are much more clearly liberal, and who also would potentially tap into the larger political skirmishes going on,” she explained. “Thus, Obama is clearly continuing his trend of trying to take the high road and look for bipartisan compromise as opposed to partisan point-scoring.”

Further, in the face of Senate leadership that says no nominee from President Obama will receive a confirmation hearing, the D.C. Circuit judge is a veteran of judicial confirmation controversy and delay, Steigerwalt said.

“When he was originally nominated by President Clinton to the D.C. Circuit Court, Senate Republicans held up his nomination for quite a while, arguing that the workload of the D.C. Circuit simply did not necessitate another judge,” she said. “He was eventually confirmed by a fairly large margin.

“Those that voted against him did so not on the grounds of ideological or qualification-related objections,” she continued, “but rather this institutional argument as to how many judges were needed on the DC Circuit, and seven of the Republicans who voted for him are still in the Senate.”

However, while the judge has a sterling reputation in the legal community, Obama’s pick of Garland may likely disappoint some of the president’s supporters, according to Lauren Sudeall Lucas, assistant professor of law at Georgia State’s College of Law.

“For many liberals, this nomination will likely be a disappointment, given the speculated field, which included a former public defender, and could have led to the first black woman or Asian-American on the Supreme Court,” she said.

When it comes to large societal issues facing the Supreme Court, one such issue left in the lurch after Scalia’s death was the death penalty – and it’s hard to tell how Garland would rule on capital punishment, Lucas said.

“The D.C. Circuit’s docket is largely administrative, and as a result will likely reveal little about Garland’s jurisprudence on issues like the death penalty,” she said.

Lucas teaches constitutional law and capital punishment, and has represented indigent capital clients in Georgia and Alabama for the Southern Center for Human Rights. She has also litigated civil claims regarding constitutional violations within the criminal justice system, based primarily on the right to counsel.

Liberal disappointment aside, the president’s choice of Garland was a brilliant choice that poses a dilemma for Republicans, said Tanya Washington, professor at Georgia State’s College of Law: Go ahead, hold hearings and confirm Garland – a relatively moderate jurist – to the court, or take a chance, refuse to give Garland consideration, but wind up with a new Democratic president who might nominate a more liberal-leaning candidate than Garland.

“This is a significant risk given the controversy within the Republican National Committee regarding its current frontrunner, Donald Trump,” Washington said. “Perhaps a moderate in the hand is better than a prospective liberal in the bush!”

“Garland will not be Scalia's polar opposite, as conservatives feared, and he is more conservative than the pick Constitutional experts believe that a President Hillary Clinton would make were she to win the Democratic nomination and the general election,” she continued.

Washington, a co-author on an amicus brief sited by Associate Justice Anthony Kennedy in opinion in the Obergefell v. Hodges case, which struck down all bans on same-sex marriage across the United States [click here to read the brief], researches issues that deal with the intersection of domestic relations, race, and children’s constitutional rights. 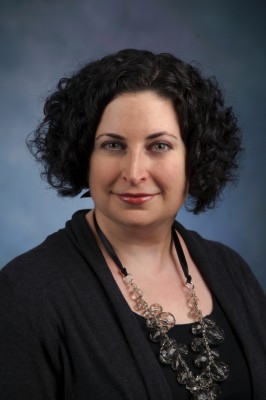 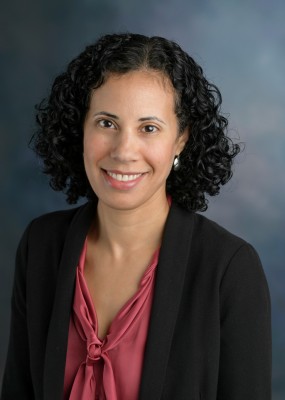 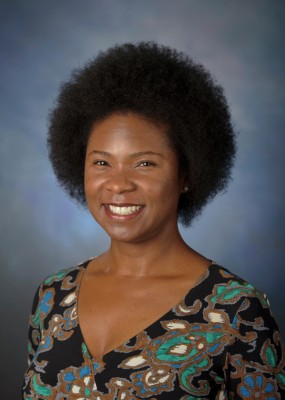