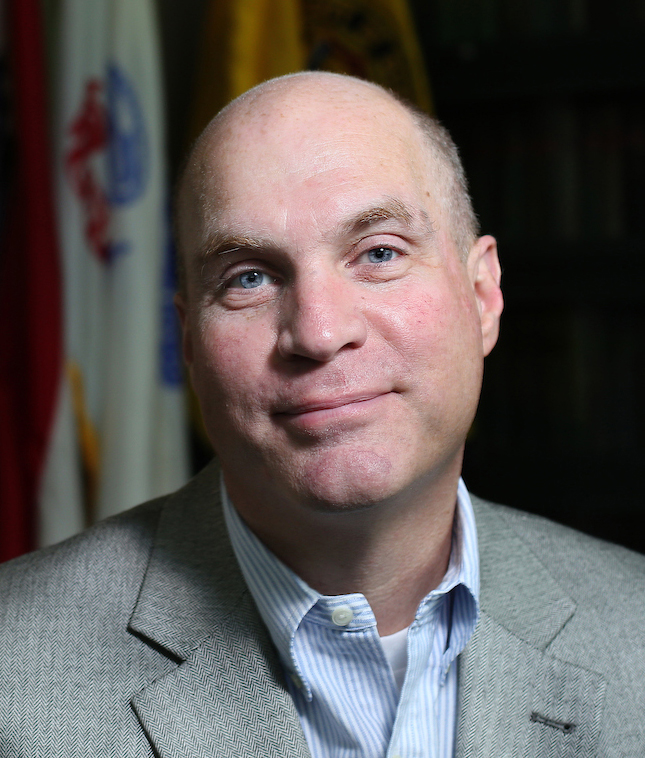 Dr. John C. McManus is available to offer his insight on the current United States-Iran conflict based on his scholarship into parallel military situations and outcomes.

McManus, a Curators’ Distinguished Professor of history and political science at Missouri University of Science and Technology, is a modern American military historian and the author of 13 non-fiction historical books about the American military experience. He frequently serves as a subject matter expert and has appeared on PBS, CNN, Fox News, C-SPAN, History, the American Heroes Channel, the Discovery Channel and the Smithsonian Network.

McManus is the author of Grunts: Inside the American Infantry Combat Experience, World War II Through Iraq, in which he argues that, despite the military’s reliance on technology in modern warfare, troops on the ground – the grunts – often make the difference between victory and defeat.

McManus recently completed an academic year-long visiting professorship at the U.S. Naval Academy in Annapolis, Maryland. While there, he had onsite access to the Naval Academy library and the National Archives to work on his most recent book, Fire and Fortitude: The U.S. Army in the Pacific War, 1941-1943.