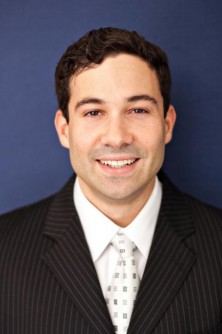 "Hillary Clinton and Donald Trump are both likely headed toward resounding wins in today's New York primary. For Clinton, a large margin of is essential to eliminate Bernie Sanders' momentum from winning eight of the last nine contests and plausible path forward to winning in Philadelphia. Trump needs to accumulate as many of the state's 95 delegates as possible in hopes of reaching the magic number of 1237 needed to secure victory and avoid a contested GOP Convention in July."

The University of Michigan has a satellite uplink TV studio and an ISDN radio line for interviews.