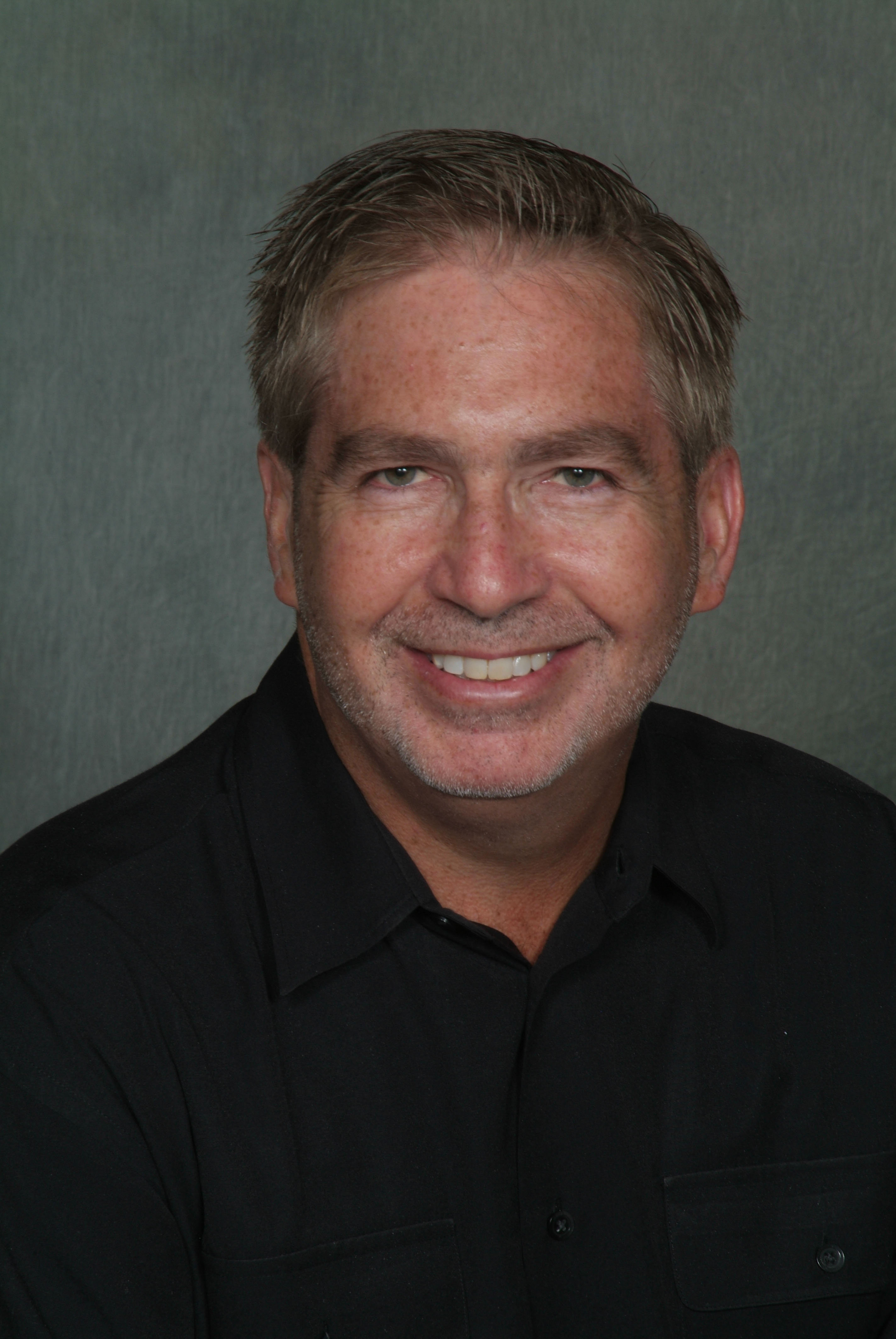 Bruce Newman, an author and marketing professor in DePaul University's Driehaus College of Business, is a leading expert on political marketing.

Newswise — CHICAGO — With U.S. President Donald Trump’s reelection campaign underway and more than 20 candidates vying to be the Democratic standard bearer, how the sides market themselves is more important than ever in a politically-fractured country, said Bruce Newman, a political marketing researcher at DePaul University.

“The market for voters has become fragmented in this country and that is the result of the two-party system breaking down and being replaced by issue-oriented groups of citizens that care about particular policies as well by organizations that have vested interests in legislation,” said Newman. “As a result, to get a common message across, politicians must make promotional campaigns that appeal to the various needs, wants and values of all these different fragmented groups.

“Marketing continues to be the most important medium because of the direct channel of distribution and communication between the candidate and receiver of that information,” Newman said. “No longer does a candidate have to be vetted by a political party. They can communicate directly to the voter.”

Newman, an author and professor in DePaul’s Driehaus College of Business, is a leading expert on political marketing and the founding editor-in-chief of the Journal of Political Marketing. His latest book “Brand,” which he co-authored with his son Todd Newman, an assistant professor of life sciences communication at the University of Wisconsin-Madison, provides a comprehensive analysis of the different roles that brand plays across a wide range of entities, including politics.

In this Q&A, Newman discusses the importance of marketing and branding for presidents and presidential candidates alike, how presidential marketing has changed over the years, and what to look for during the Democratic primary season.

Q: What marketing trends do you think we will see in the next presidential election in 2020?
A: I think we are going to see a lot of negative advertising in a way we haven't seen it before. We are going to see a lot more money being spent, and we are going to see more new faces come into the political sphere because they bring to the table the money that is needed to run the marketing campaign. We are going to see more creative ways in which candidates are able to get their message across. I think we will all be surprised by what technology candidates will be using. We are also going to see more attention being paid to the notion that was developed back in 1992 when President Bill Clinton ran the “war room” mentality that you immediately strike back as soon as your opponent says something about you. There will be a quicker response to an accusation that comes from the opponent. Lastly, we should plan to see the unexpected. I can't tell you what that is going to be, but expect the unexpected.

Q: What are the new trends in political marketing?
A: The newest trend is the billionaire. That of course, brings more money into the campaign. It also brings influence to that table. The political party can lose control of the voice of the presidential nominee, as they did with Trump in 2016. Therefore, the issues a party supports reverts to the concerns of the people who are funding the campaign. As more money is being spent, we have the opportunity in marketing to use it in more creative ways, which will create new trends.

Secondly, not a new trend but a growing trend is the speed of information. This is exemplified by using mobile technology to target and communicate directly to individual voters as opposed to having them go to a website to find information. The ability for the average voter to influence other people who they are connected to on Facebook, Instagram and other social media in the palm of their hands changes everything.

The speed at which information is conveyed, digested and reported in the media is the result of a meteoric rise in technology. This creates a crisis management mentality where campaigns are in a constant state of crises. Voters have the ability to get across their thoughts, their feelings, their instantaneous assessments and snapshots of what politicians and candidates are doing as soon as a crisis happens or as issues arise. Candidates need to be able to adapt to the rapid pace.

The final new trend unfortunately is the influence of outside people and organizations, including foreign leaders, who are able to use technology to influence the outcome of our elections. We are an open electoral system, and we have to maintain openness to remain a democracy. The more open we are, the easier it is for an outside influence to penetrate and affect the way we think. This will continue to be a trend in the forthcoming elections.

Q: How has presidential marketing changed over the years?
A: We have seen an evolution of the marketing process in politics that follows a standard evolution we have witnessed in the commercial marketplace. There has been movement from a focus on a product (in this case the candidate) to a focus on the persuasive powers of the candidate (in this case the role of communication vis-à-vis the use of social media, micro-targeting and big data) to the direct connection between candidate and citizen/voter in a similar vein as we have witnessed it in the transportation (Uber and Lyft) and hotel (Airbnb) industries, among others, where the link between manufacturer/producer and consumer is direct, eliminating the middlemen in the channel of distribution.

In politics, this has played out by candidates going direct to the voters through the appropriate channel of communication, be it telephone for older voters, or email, the internet and mobile for younger voters. The technological advances in marketing has allowed our current president to maintain a direct link with tens of millions of voters on a daily basis to reinforce his brand image without the influence of traditional media interrupting the message he seeks to send out.

Q: With a crowded Democratic presidential field, how can a brand stand out from the competition?
A: That is going to be the million-dollar question. I think it is going to take more than a personality, a platform of issues, a list of promises or a set of policies. It is going to take a refreshing, outside-of-the-box approach that allows a Democrat to maintain connection with their base. The candidate will not be able to deviate from what the public wants and will have to talk about hot-key issues. It is going to force someone to be creative and unique, the way that Trump was in 2016. It also won't be just be a candidate saying they want to be president; it will be a candidate announcing who their vice president selection will be. This will immediately define their brand in a way that lets people know what sets them apart from the competition.

Q: How can marketing differentiate the 2020 Democratic presidential candidates?
A: The essential goal of all marketing is to respond to the needs and wants of your audience. In politics, this plays out in the role of the citizen as an active participant in the functioning of a democracy, which at its essence calls for a politician to attract the most number of voters in an election. At this stage in the upcoming 2020 presidential campaign, each of the democratic presidential candidates is seeking to raise their profile in an effort to increase their poll numbers, which then translates into more funds coming into their campaign. Ultimately, the debates will prove to be the most important marketing tool at the disposal of the candidates to get their message across to the voting public. The debates also will help carve out a competitive niche and to differentiate each one of them from their competitors. Activities throughout the upcoming primary season will center on implementation of a marketing strategy, beginning with a breakdown of the electorate into identifiable and reachable segments of voters. Each of those segments will be targeted with carefully crafted advertising pitches and messages to position the candidate, highlighting their strengths as a Democrat, and the likelihood that they will have the ability to beat President Donald Trump.