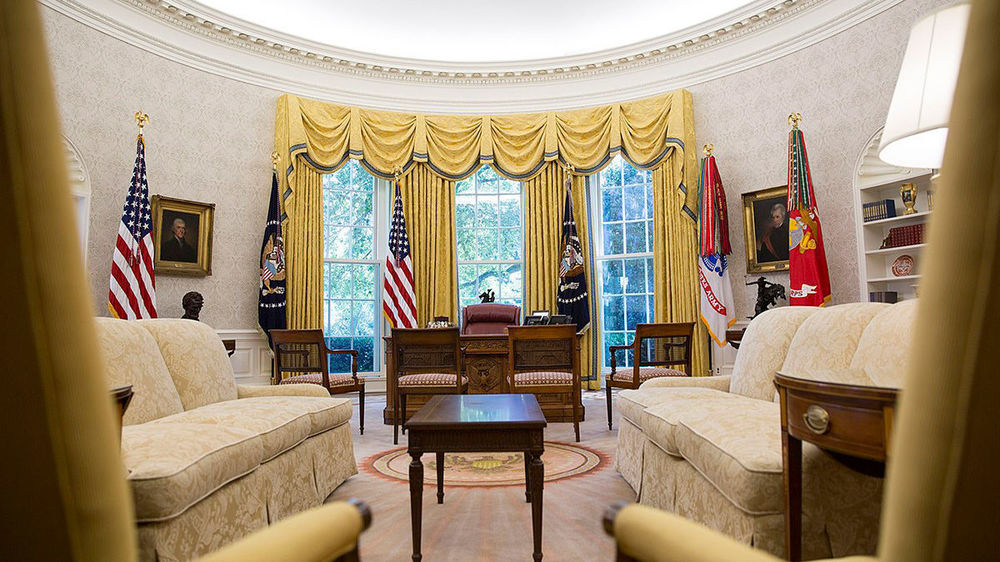 Newswise — For 20 days following the 2020 U.S. presidential election, the results remained in question as the General Services Administration (GSA) would not grant ascertainment. During that time, the official administration transition nearly came to a halt, potentially compromising the health of U.S. democracy and American lives in light of the COVID-19 pandemic.

The Presidential Transition Index (PTI) team at the University of Notre Dame’s Keough School of Global Affairs closely analyzed the completion of each legal requirement and ultimately rated the transition efforts at 76 percent. Overall, by Election Day, the three responsible teams – Trump/Biden administration teams and the GSA – had failed to complete 24 percent of legal requirements. The complete preliminary report is available here.

The ascertainment delay and failure to meet other requirements were particularly harmful in that it left the incoming Biden team without vital national security intelligence. The Department of Homeland Security Report and the National Security Briefing were never delivered during the transition period. The Trump administration also failed to fulfill provisions related to filling vacancies, training and information sharing, which are meant to ease administrative and managerial continuation.

Overall, the PTI team’s research reveals serious weaknesses in the US presidential transition system. Although the democratic norms associated with the transition of power are vital, they are not backed up by explicit legal mandates and can be easily violated.

“It is long past time for a systematic overhaul to restore shared commitments to democratic norms,” the team wrote. “President Trump’s norm breaking behaviors—especially his refusal to concede defeat and his lack of commitment to a peaceful transfer of power—turned technocratic procedures into partisan battlegrounds.”

The PTI team uses a mixed-methods approach consisting of weekly quantitative assessments of adherence to transition statutes and qualitative feedback gathered from two waves of expert surveys. Thirty variables were categorized as dynamic, scheduled to occur either before and after the election or only after the election, with one additional variable occurring after inauguration day. For the surveys, the PTI team identified 100 academics, journalists, activists, think tank/NGO professionals and officials involved in previous transitions.

One of the team’s goals was to provide recommendations. First, they suggest commissioning a review of the electoral process to better define the timing and actions of the winning and losing presidential candidates after Election Day, such as reducing the timing between the election and final certification of results, and defining a fixed period for legal arbitration. They also suggest Congress should review potential restrictions on outgoing presidents’ authority during the transition period, including powers of pardon, appointing and dismissing political nominees and other unilateral executive powers. The team stresses that Congress should pass legislation explicitly mandating that the GSA ascertain the election results as soon as possible after Election Day.

To re-establish norms and restore faith in American democracy, the team recommends creating an independent commission to investigate the role of democratic norms in promoting smooth and orderly presidential transitions, and to generate additional recommendations for rebuilding these norms. They also recommend enacting a bipartisan resolution to organize a domestic democracy summit with key members of both Democratic and Republican leadership to serve as observers and facilitators. Finally, they encourage bipartisan support of President Biden’s efforts to organize a global democracy summit.