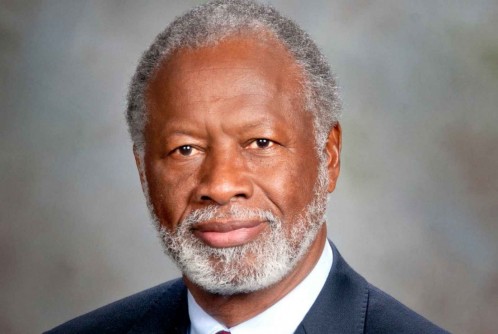 Newswise — Following President Trump’s reversal Monday of his predecessor’s restrictions on the flow of surplus military gear to local police departments, a Virginia Tech expert said that process “in effect militarizes the police.”

“It is difficult if not impossible to gain community trust when communities are treated like enemies under occupation,” said Wornie Reed, director of Virginia Tech’s Race and Social Policy Center. “Military-style equipment is rarely needed for public safety.”

“Because this can be problematic,” Reed said, President Barack Obama’s Task Force on 21st Century Policing recommended a reduction in the program that transfers surplus military equipment to domestic law enforcement agencies.

“Having armored tanks redefines the relationship between the police and the public, which police are charged with protecting. Many citizens and officials have called for shifts in law enforcement's approach toward community policing and trust building. It is difficult if not impossible to gain community trust when communities are treated like enemies under occupation.”

“The militarization of policing is exacerbating the current issue of the appropriate use of force by the police. When police use military-type weapons and tactics in response to demonstrations, they risk infringing on the First Amendment rights of citizens.”

Reed is the the director of Virginia Tech’s Race and Social Policy Center and a professor of sociology. His research and expertise focuses on race, social policy, criminal justice, discrimination, and ethnic health disparities.