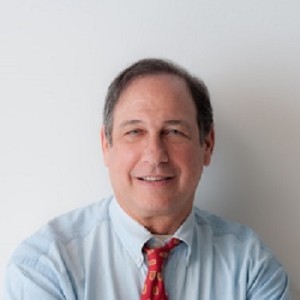 Newswise — The recent violence and disorder at Donald Trump’s political rallies is ultimately of no benefit to anyone in the country, and escalating animosity is only more dangerous — and that goes for the Left as much as the Right, too, an expert versed in executive power and the presidency said.

“By intentionally disrupting the Trump rallies, the Left is inviting backlash,” said Daniel P. Franklin, associate professor of political science at Georgia State University in Atlanta. “Bernie Sanders and Hillary Clinton ought to tell their followers to calm down and keep it peaceful.”

Franklin is an expert on executive power, political culture, presidential legacies, and the relationships between the presidency and Congress.

He is the author of “Pitiful Giants: Presidents in their Final Term” (Palgrave MacMillian, 2014) and “Politics and Film: Political Culture and Film in the United States” (Rowman and Littlefield, 2006).

For more information about Franklin, visit at http://politicalscience.gsu.edu/profile/daniel-p-franklin/.