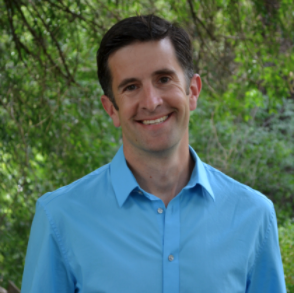 Dr. Steve Wuhs, assistant provost of internationalization at the University of Redlands

Newswise — Dr. Steve Wuhs is assistant provost for internationalization and professor of political science at the University of Redlands. He has a broad range of expertise including politics of Mexico and the United States, parties and elections, and political change.

"DACA students aren't American citizens, nor are they traditional 'international' students. That leaves them stuck between worlds, and it's that borderline condition that makes them so vulnerable."