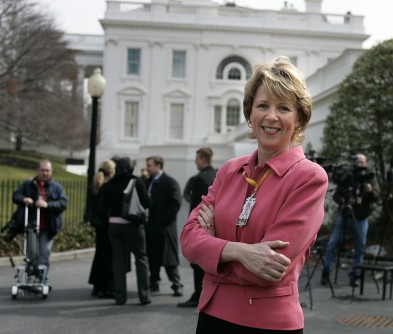 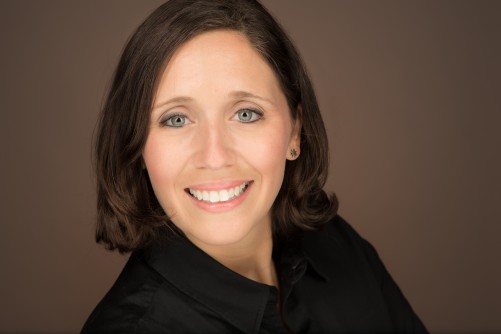 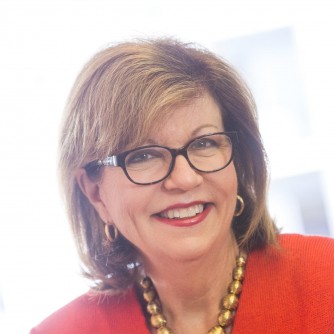 Newswise — Three Northwestern University alumnae, all Washington, D.C. bureau chiefs for major media outlets, will discuss the changing nature of political reporting on Tuesday, Nov. 7 – the eve of the one year anniversary of the 2016 presidential election.

“The Insiders: Covering Washington Since Trump’s Election” features Elisabeth Bumiller of The New York Times, Susan Page of USA Today and CBS and Julie Pace of The Associated Press and CNN. All are graduates of the Medill School of Journalism, Media, Integrated Marketing Communications.

The panel discussion, hosted by Medill, takes place from 4:30 to 6 p.m. at the McCormick Foundation Center Forum, 1870 Campus Drive, on the University’s Evanston campus.

The event is free and open to the public. Registration is requested and can be completed online.

Refreshments will be served before the panel discussion, beginning at 4 p.m., and pizza will follow from 6 to 6:30 p.m.

At The New York Times, Bumiller oversees White House and domestic policy reporting. Prior to this role, she was a Times Pentagon correspondent from 2008-2013. She traveled frequently with the secretary of defense and embedded with the American military in Afghanistan. In 2008, she covered the presidential campaign of Sen. John McCain.

From September 2001 to 2006, Bumiller was a New York Times White House correspondent and also wrote a weekly column, White House Letter, about the people and behind-the-scenes events of the presidency. Before moving to Washington, Bumiller was the New York Times’ City Hall Bureau chief and was responsible for covering Mayor Rudolph W. Giuliani and his Senate race against Hillary Clinton.

Page has covered six White House administrations and 10 presidential elections as well as interviewed the past nine presidents. She founded and hosts, “Capital Download,” an award-winning video newsmaker series for USA Today, and she appears frequently on cable news networks as an analyst.

Page has worked at USA TODAY since 1995. Previously, she covered the White House and national politics for Newsday. She often guest-hosted The Diane Rehm Show, which was syndicated on National Public Radio. She was the first woman to serve as music chairman of the Gridiron Club show, and in 2011, she was president of the club, the oldest association of journalists in Washington.

Since June 2017, Pace has directed AP’s coverage of the presidency, politics and the U.S. government. She also makes frequent national television appearances. Prior to her current role, Pace was an AP White House correspondent and was responsible for AP’s overall coverage of Barack Obama's presidency. In that role, she also served as AP’s lead reporter on the 2016 campaign between Donald Trump and Hillary Clinton.

Pace joined AP in 2007 as a multimedia reporter and developed and executed AP’s plans for live video coverage of the U.S. presidential election in 2008 as well as the first inauguration of President Obama.​ After covering the 2008 election, Pace joined AP's White House team. Prior to that, she worked as a reporter at The Tampa Tribune and worked at e.tv, South Africa's only independent television network. 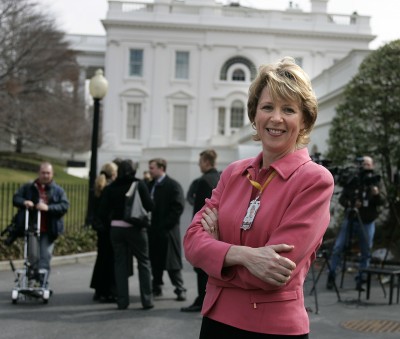 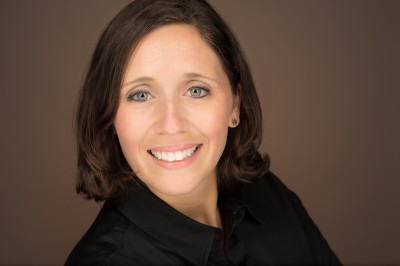 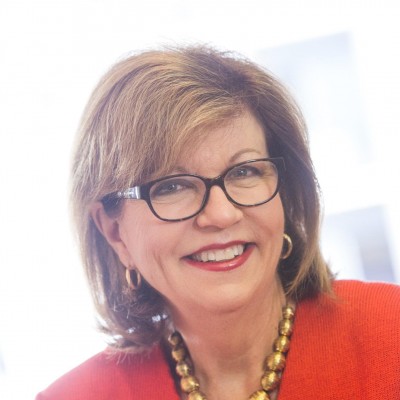