Will Obama Mention Immigration in his State of the Union Address? 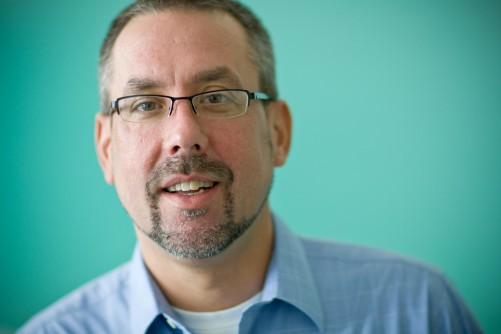 Newswise — Like all Presidents, Barack Obama will use his State of the Union Address to tell the American people what is important to him, says Peter Siavelis, associate professor of political science at Wake Forest University and co-editor of the book “Getting Immigration Right: What Every American Needs to Know.”

Siavelis says: “Talking about immigration is more important than getting into the details. We all know we must tighten employer verification and security at borders and airports. We all know that we must find some way to integrate the 12 million residents living in the shadows or we risk the creation of a permanently alienated underclass. Many agree that the economic costs that would be exacted on the U.S. with the loss of immigrant labor would prove disastrous to the already ailing U.S. economy. Though there is disagreement around the edges, the self evident nature of these core principles of reform should make talking about reform easy.”

But what if Obama doesn’t mention immigration at all? Siavelis says, “Moderates will assume that his famous pragmatism has kicked in, and now is just too difficult a time politically to promote immigration reform. One constituency will be closely listening to the speech whose reaction may prove the conventional wisdom wrong: Hispanics. If he says nothing, Obama will alienate some of the most important new core supporters of the Democratic Party, convincing them that Obama is just another politician taking advantage of the “Hispanic vote” and then throwing Hispanics under the truck. If he says something, however, he has the potential to begin to solidify what can be a multi-generational set of political loyalties.”