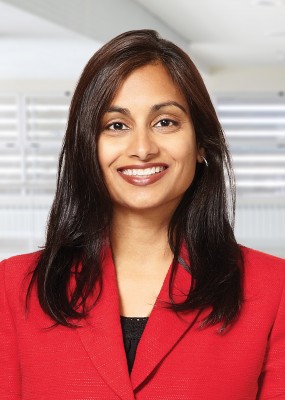 Cardiac rehabilitation helps heart patients, but many women do without it

“Unfortunately, many women don’t make their own personal health their priority,” she says, “which contributes to more favorable outcomes in men versus women after a heart attack. From my experience, most men attend cardiac rehab, unless work issues preven

“Over the last 10 years or so, we’ve learned that women’s hearts are different than men’s in some significant ways, and while that’s helped reduce mortality, there’s much more to know,” said Mehta, who is also director of Ohio State’s Women's Cardiovascul