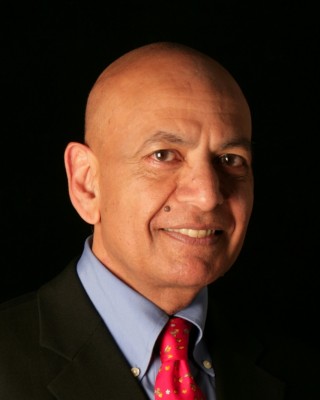 Why China should not be top priority for Indian startups

5 reasons why MIT is better than IIT

Multinationals Have a Bright Future, If You Know Where to Look

“India is the world’s fastest-growing large economy, and if an investor bets in India, it will pay off in a really big way. Other than the U.S. and China, India is the only country where one can create companies as big as Amazon, Alibaba or Uber,” says Anil K. Gupta, professor in strategy, globalization and entrepreneurship at the University of Maryland and author of Getting China and India Right.

“Uber in India, they’re talking about investing between $1-2bn more in the next couple of years. They’re going to invest $2bn in China. And Uber is neither the number one player in India nor in China. Their local competitors are as strong, and they’re investing billions of dollars. The Uber phenomenon in India is now going not just at the level of cars, but at the level of motorbikes and three-wheelers and so on. So we have to see what is the impact of these technologies in terms of the efficiency with which things happen.”

- The rise, fall and future of the cleantech industry