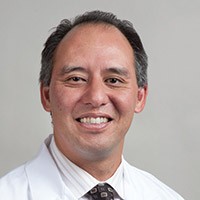 “There are cases out there, unfortunately, of people who were convinced they had CTE and committed suicide, and then were found in autopsy not to have CTE.”

Can you predict future brain damage? Hundreds of pro fighters are helping researchers find out

“We should keep our minds open,” said Giza, who advises several professional athletic associations on traumatic brain injury, “or we may miss out on some of the science.”

“Concussions are the most complex injury to the most complicated organ in the human body. There is no magic-bullet, catch-all test for diagnosing the disorder.”

“One thing that is a little surprising,” he said, “is that the objective measures of disrupted sleep showed differences after [traumatic brain injury], but the subjects themselves underestimated their sleep disturbances.”

- Concussions Can Hurt Your Sleep Far Longer Than Experts Thought