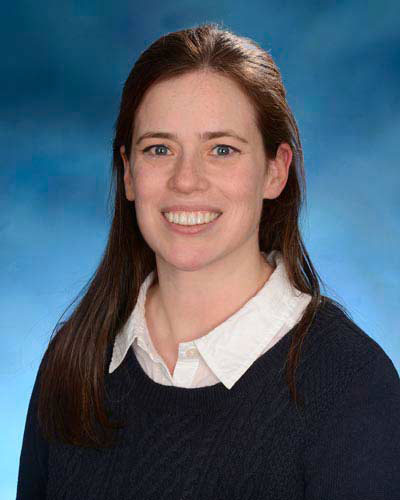 Cases of COVID-19 continue to grow, but tests are not available

"[On the Delta variant] we do know that the amount of time required for face to face, within six feet contact to infect somebody is really probably less than a minute with the Delta variant, which does mean that it can be extremely quick and transmitted."

"Right now we know that vaccines are really the best way to protect yourself, but it's part of an entire strategy of masking, of social distancing, of being careful, of limiting interactions. And so I think the best approach to this virus is still the multipronged one, but vaccination is absolutely a central component of that."

"The Delta variant has much higher viral loads, which probably reflects a higher amount of virus in the mucosal surfaces, in the nose and then later, as the disease progresses, there can be higher viral levels within the lungs or in other places within the CNS, although the question is still out on that exactly what levels make it into the CNS, the central nervous system. But we don't know exactly what the levels are of Delta variant in any of these specific places but we know that they are much, as you said, much more likely to be higher than the Beta variant or the Alpha variants because they are so much higher in the blood already. And there's no indication that they would be different for this virus. So, those studies are still ongoing. They're still in review. There's definitely the suggestion that that is what is driving the increased transmissibility of this variant."