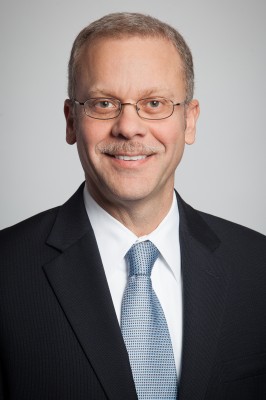 Professor of the Practice in Systems Thinking & Design | Fellow, Center for Leadership, Innovation and Change

Shaping your own future

No one is immune to fear. Here’s how to manage yours.

A baby boomer’s guide to managing millennials at work

Transitioning back to the office during the coronavirus crisis can be not only draining, but also treacherous because of potential emotional landmines. To ease into this period of workplace reentry, Maryland Smith organizational psychology expert Gerald Suarez offers advice.
23-Jul-2020 08:05:06 AM EDT

How to Weigh and Implement a 4-Day Workweek

Books like this "offer valuable insight to the student in a business school who has no clear insight on what it really takes to be an entrepreneur," said Suarez, who was not familiar with the Perdue book. "The narrative of a success story can really prepare a student who needs a little inspiration

"The issue with busyness and things to do is that we forget life ought to be around 'how to be,'" Suarez says. "With every little task we accomplish without mindfulness, we forfeit our joy."

- Enjoy the Season: Slow down, enjoy the present, and be intentional about celebrating

"They want to be unshackled by policies and regulations that restrict them from seeking new possibilities," Suarez said. "They like to work with people who inspire them and pull the future into the present."

- Enjoy the Season: Slow down, enjoy the present, and be intentional about celebrating