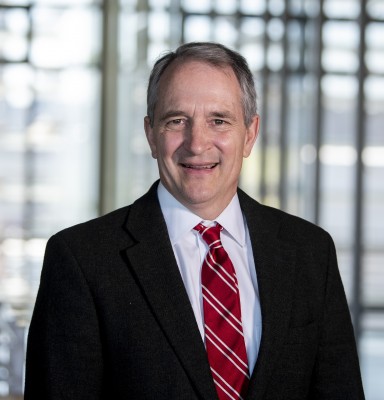 University of Baltimore School of Law

Professor of Law, Director of Center for International and Comparative Law

"You cannot seize territory by force. ... Stable borders in the world are the main basis of world peace. If you can attack a country and seize territory, that upsets the whole world order, and that's something that's very important to the United States."