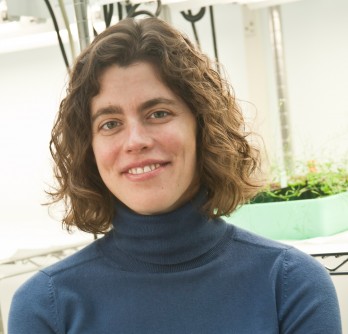 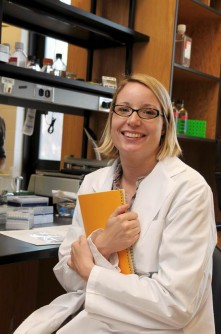 Newswise — Bethesda, MD -- (September 6, 2012) – Mary Gehring, Ph.D., of the Whitehead Institute and the Massachusetts Institute of Technology (MIT), and Valerie Horsley, Ph.D., of Yale University are the 2013 recipients of the Rosalind Franklin Young Investigator Awards funded by The Gruber Foundation and administered by the Genetics Society of America (GSA) and the American Society of Human Genetics (ASHG). Dr. Gehring received the award for her research in imprinting and epigenetic regulation in Arabidopsis, and Dr. Horsley for her studies of the epithelial stem cell niche delineated by mouse genetic models. Each of the recipients will receive a $75,000 (USD) award administered over three years ($25,000 per year).

The recipients were selected from among early career female applicants from all over the world. Their work and goals reflect the spirit and dedication of British scientist Rosalind Franklin, for whom the award is named. Their originality, scientific creativity and seminal discoveries within their fields, exemplify the innovative thinking Franklin used while working to determine the structure of DNA in the early 1950s.

“The Rosalind Franklin Award honors a founder of modern genetics by honoring the achievements of her academic granddaughters. For those of us with the privilege of selecting the Rosalind Franklin Award winners, this is one of our most joyful – and challenging – tasks. The depth and breadth of accomplishments of this year's nominees are extraordinary. We congratulate the winners and welcome them as our colleagues and sisters in science,” said Mary-Claire King,President, American Society of Human Genetics, and Chair, 2013 Rosalind Franklin Award Committee.

Dr. Gehring, now a member of the Whitehead Institute for Biomedical Research and an assistant professor of biology at MIT, has a bachelor’s degree from Williams College (Williamstown, Massachusetts) and worked with Robert L. Fischer, Ph.D., at the University of California, Berkeley, for her Ph.D. She was a postdoctoral researcher in the lab of Steven Henikoff, Ph.D., at the Fred Hutchinson Cancer Research Center in Seattle. Dr. Gehring is awarded the Rosalind Franklin Young Investigator Award based on her work in Arabidopsis on epigenetic processes, on the evolution and mechanisms of imprinting, on the fidelity of epigenetics inheritance between generations, and on the comparative genetics of imprinting among species. Her work deepens our understanding of the developmental program in plants and is likely to reveal shared features of methylation across plants and animals. This demonstrates a profound impact that foundational research can have on our understanding of epigenetics.

Dr. Horsley earned her undergraduate degree from Furman University (Greenville, South Carolina), her doctoral degree from Emory University, where she worked with Grace Pavlath, Ph.D., and did her postdoctoral research at Rockefeller University with Elaine Fuchs, Ph.D., on mechanisms of stem cell lineage commitment and quiescence. She is now the Maxine F. Singer ’57, Ph.D. assistant professor of molecular, cellular and development biology at Yale University. Dr. Horsley receives the Rosalind Franklin Young Investigator Award for her accomplishments in the genetic dissection of the regulation of skin stem cells, and for her elegant and groundbreaking independent work using a genetic approach to characterize the role of adipocyte cells in the skin stem cell niche.

Drs. Gehring and Horsley will be acknowledged at the 62nd ASHG Annual Meeting in San Francisco, on Friday, November 9, 2012, in conjunction with the Gruber Genetics Prize presentation.

"All of us at The Gruber Foundation derive profound satisfaction from the announcement of the top two young women investigators who are named Rosalind Franklin awardees each three years. We take particular pleasure this year in welcoming Dr. Mary Gehring, and Dr. Valerie Horsley to a growing roster of cutting-edge women scientists. We thank the dedicated committee members at the American Society for Human Genetics, and the Genetics Society of America for their diligence and commitment, knowing that the numbers of stunningly brilliant young women doing breakthrough science make the selection challenging," said Patricia Gruber, co-founder and president emeritus of The Gruber Foundation.

ABOUT THE GENETICS SOCIETY OF AMERICA: Founded in 1931, the Genetics Society of America (GSA) is the professional membership organization for scientific researchers, educators, bioengineers, bioinformaticians and others interested in the field of genetics. Its nearly 5,000 members work to advance knowledge in the basic mechanisms of inheritance, from the molecular to the population level. The GSA is dedicated to promoting research in genetics and to facilitating communication among geneticists worldwide through its conferences, including the biennial conference on Model Organisms to Human Biology, an interdisciplinary meeting on current and cutting edge topics in genetics research, as well as annual and biennial meetings that focus on the genetics of particular organisms, including C. elegans, Drosophila, fungi, mice, yeast, and zebrafish. GSA publishes GENETICS, a leading journal in the field and a new online, open-access publication, G3: Genes|Genomes|Genetics. For more information about GSA, please visit www.genetics-gsa.org. Also follow GSA on Facebook at facebook.com/GeneticsGSA and on Twitter @GeneticsGSA.

ABOUT THE AMERICAN SOCIETY OF HUMAN GENETICS: Founded in 1948, the American Society of Human Genetics (ASHG) is the primary professional membership organization for human genetics specialists worldwide. The nearly 8,000 members of ASHG include researchers, academicians, clinicians, laboratory practice professionals, genetic counselors, nurses and others involved in or with a special interest in human genetics. The Society’s mission is to serve research scientists, health professionals and the public by providing forums to: (1) share research results through the ASHG Annual Meeting and in The American Journal of Human Genetics; (2) advance genetic research by advocating for research support; (3) educate current and future genetics professionals, health care providers, advocates, policymakers, educators, students and the public about all aspects of human genetics; and (4) promote genetic services and support responsible social and scientific policies. For more information about ASHG, visit: http://www.ashg.org. Follow ASHG on Facebook at facebook.com/GeneticsSociety and on Twitter at @GeneticsSociety.

ABOUT THE GRUBER FOUNDATION: The Gruber Foundation honors and encourages excellence in the fields of Cosmology, Genetics, Neuroscience, Justice and Women’s Rights, recognizing groundbreaking work that provides new models that inspire and enable fundamental shifts in knowledge and culture. For more information about Foundation guidelines and priorities, please visit: www.gruberprizes.org. 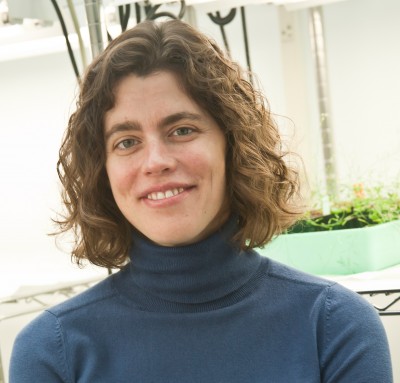 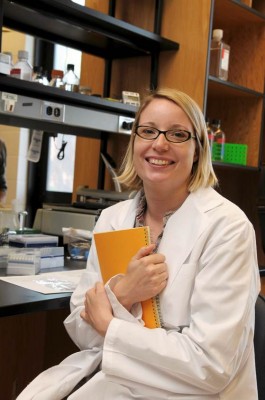