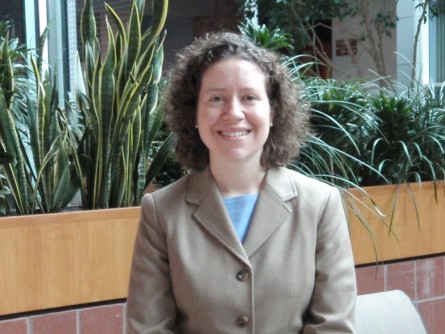 Margaret A. Gates, Sc.D., research fellow at the Channing Laboratory at Brigham and Women’s Hospital and Harvard Medical School. 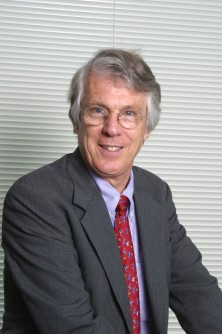 Newswise — Postmenopausal women who regularly use aspirin and other analgesics (known as painkillers) have lower estrogen levels, which could contribute to a decreased risk of breast or ovarian cancer.

“We observed some significant inverse associations between concentrations of several estrogens and the use of aspirin, aspirin plus non-aspirin nonsteroidal anti-inflammatory drugs (NSAIDs), and all analgesics combined,” said Margaret A. Gates, Sc.D., research fellow at the Channing Laboratory at Brigham and Women’s Hospital and Harvard Medical School.

“Our results suggest that among postmenopausal women, regular users of aspirin and other analgesics may have lower estrogen levels than non-users,” Gates added.

These study results are published in Cancer Epidemiology, Biomarkers & Prevention, a journal of the American Association for Cancer Research.

Gates and colleagues examined the association between use of aspirin, NSAIDs and acetaminophen and concentrations of estrogens and androgens among 740 postmenopausal women who participated in the Nurses’ Health Study.

Frequency of all analgesic use was inversely associated with estradiol, free estradiol, estrone sulfate and the ratio of estradiol to testosterone.

Michael J. Thun, M.D., M.S., vice president emeritus of epidemiology and surveillance research at the American Cancer Society, said the question of whether regular use of aspirin and other NSAIDs is causally related to reduced breast cancer risk is important, but still unresolved.

Thun believes these study results do not confirm whether aspirin-like drugs caused the reduction in circulating estradiol. However, the results do provide evidence that aspirin and other NSAIDs might reduce circulating levels of estradiol by about 10 percent, according to Thun, who is an editorial board member of Cancer Epidemiology, Biomarkers & Prevention, and was not associated with this study.

“Hopefully these findings will motivate a trial to determine whether the association between aspirin use and hormone levels is causal,” he said. “Until then, we have a possible mechanism for a potentially important, but as yet unproven chemopreventive benefit.”

Gates agreed and said that additional research, like a randomized trial of NSAID use and hormone levels, is needed to confirm these results and to determine whether the decrease in hormone levels translates to a reduced risk of breast or ovarian cancer. If an inverse association between analgesic use and risk of breast or ovarian cancer is confirmed, then this research may have important public health implications.

“Although the overall risks and benefits would need to be weighed, analgesics could be implemented as a chemopreventive and may decrease the risk of several cancers,” she said.

The mission of the American Association for Cancer Research is to prevent and cure cancer. Founded in 1907, the AACR is the world’s oldest and largest professional organization dedicated to advancing cancer research. The membership includes 30,000 basic, translational and clinical researchers; health care professionals; and cancer survivors and advocates in the United States and more than 90 other countries. The AACR marshals the full spectrum of expertise from the cancer community to accelerate progress in the prevention, diagnosis and treatment of cancer through high-quality scientific and educational programs. It funds innovative, meritorious research grants, research fellowship and career development awards. The AACR Annual Meeting attracts more than 16,000 participants who share the latest discoveries and developments in the field. Special conferences throughout the year present novel data across a wide variety of topics in cancer research, treatment and patient care. The AACR publishes six major peer-reviewed journals: Cancer Research; Clinical Cancer Research; Molecular Cancer Therapeutics; Molecular Cancer Research; Cancer Epidemiology, Biomarkers & Prevention; and Cancer Prevention Research. The AACR also publishes CR, a magazine for cancer survivors and their families, patient advocates, physicians and scientists. CR provides a forum for sharing essential, evidence-based information and perspectives on progress in cancer research, survivorship and advocacy. 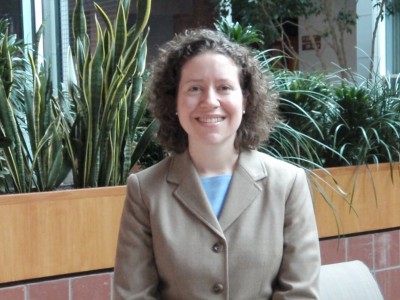 Caption: Margaret A. Gates, Sc.D., research fellow at the Channing Laboratory at Brigham and Women’s Hospital and Harvard Medical School. 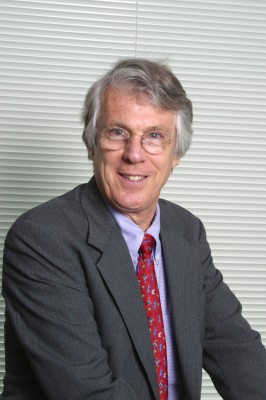