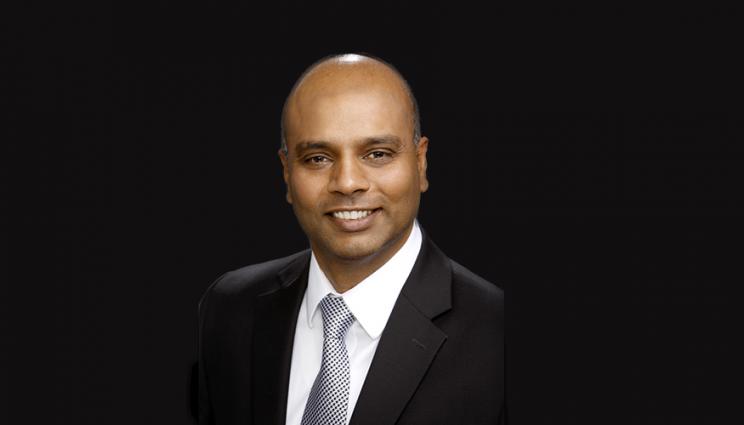 Anup Singh has been selected as associate director for Engineering at Lawrence Livermore National Laboratory.

“Anup is exceptionally well-qualified for this role and I am confident that he will be an outstanding advocate for the engineering discipline, while sustaining excellence in our engineering staff and critical facilities and leading the development of the next generation of mission-enabling technologies,” Goldstein said.

Singh joins the Laboratory from Sandia National Laboratories (SNL) where he served as director of the Center for Biological and Engineering Sciences, managing critical capabilities in support of Sandia’s Energy & Homeland Security, Global Security, Nuclear Deterrence and Advanced Science and Technology portfolios. Last year he served on a special assignment coordinating COVID-19 R&D, serving as the SNL representative on the Department of Energy’s (DOE) National Virtual Biotechnology Laboratory (NVBL) team and assisting with operational response efforts at Sandia. He won two 2019 Secretary of Energy Achievement Honor Awards for his contributions as a member of the NVBL and DOE National Laboratories’ COVID-19 Clinical Testing teams.

Singh also holds an appointment as adjunct professor at the University of Texas Medical Branch in Galveston and serves as the director of Microfluidics at the Joint BioEnergy Institute, a DOE-funded Bioenergy Research Center. He has served on numerous review and advisory panels including the Department of Defense’s Defense Science Board, the National Research Council’s Chemical Science and Technology panel, the National Institutes of Health’s Instrumentation and Systems Development Study Section and many review panels for the National Science Foundation and DOE.

He is internationally recognized for his scientific leadership in microfluidics and has published more than 100 peer-reviewed publications, delivered more than 150 presentations at national and international conferences, and his inventions have led to more than 40 patents and patent applications. Many of his inventions have been licensed to companies engaged in medical diagnostics and sensor technology development. He holds a bachelor of technology degree in chemical engineering from the Indian Institute of Technology, Bombay, India and a doctorate in chemical engineering from North Carolina State University.

In making his announcement, Goldstein also thanked Jong Olivier for serving as the acting associate director during the search process.