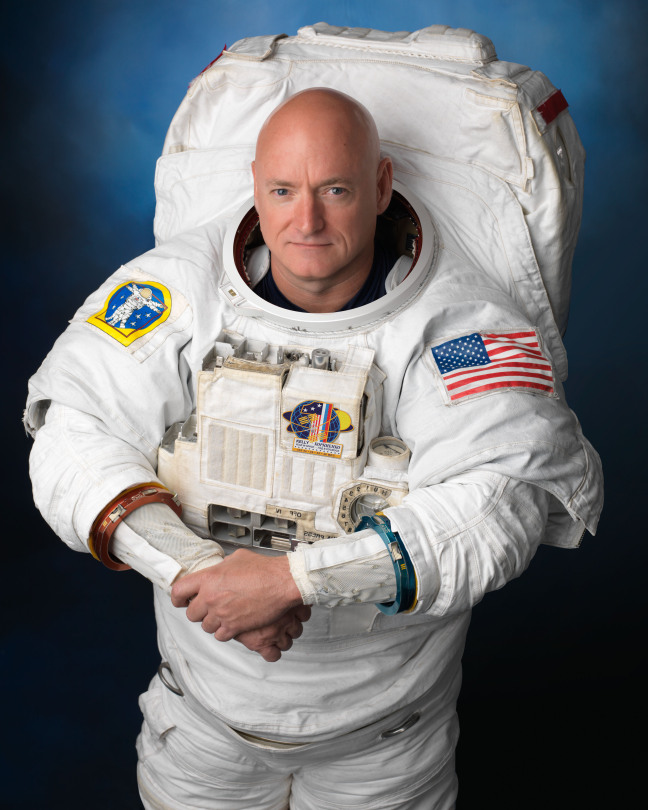 Newswise — AMES, Iowa — Scott Kelly went on four space flights, commanded the International Space Station on three expeditions and was a member of the yearlong mission to the ISS starting in 2015 — setting the American record at the time for the most consecutive days in space.

Kelly will deliver “The Sky Is Not the Limit” at 7 p.m. Monday, Feb. 18, at Stephens Auditorium. No tickets are required for this free, general admission event.

A book signing will immediately follow the lecture in the Celebrity Cafe on the lower level of Stephens Auditorium.

Kelly is a former military fighter pilot, engineer, retired U.S. Navy captain and retired astronaut. He captivated the world and seized the imagination of millions during his record-breaking year spent living on the International Space Station, proving that the sky is not the limit when it comes to the potential of the human spirit. He set the American record for the most consecutive days in space at the time, a record that has since been broken by American astronauts Jeff Williams and Peggy Whitson.

During his year in space, Kelly and his identical twin brother, Mark (who was on Earth), were part of a landmark NASA study on how space affects the human body. This study paved the way for future space travel and exploration.

Kelly wrote the best-selling book “Endurance,” sharing stories and photos from his time in space, reflecting on how we affect our planet and considering the future of space exploration.

This lecture is the keynote for the ISU Symposium on Sustainability, part of the Live Green! Initiative’s 10th anniversary celebration. Kelly’s presentation is part of the Lectures Program’s National Affairs Series and World Affairs Series.