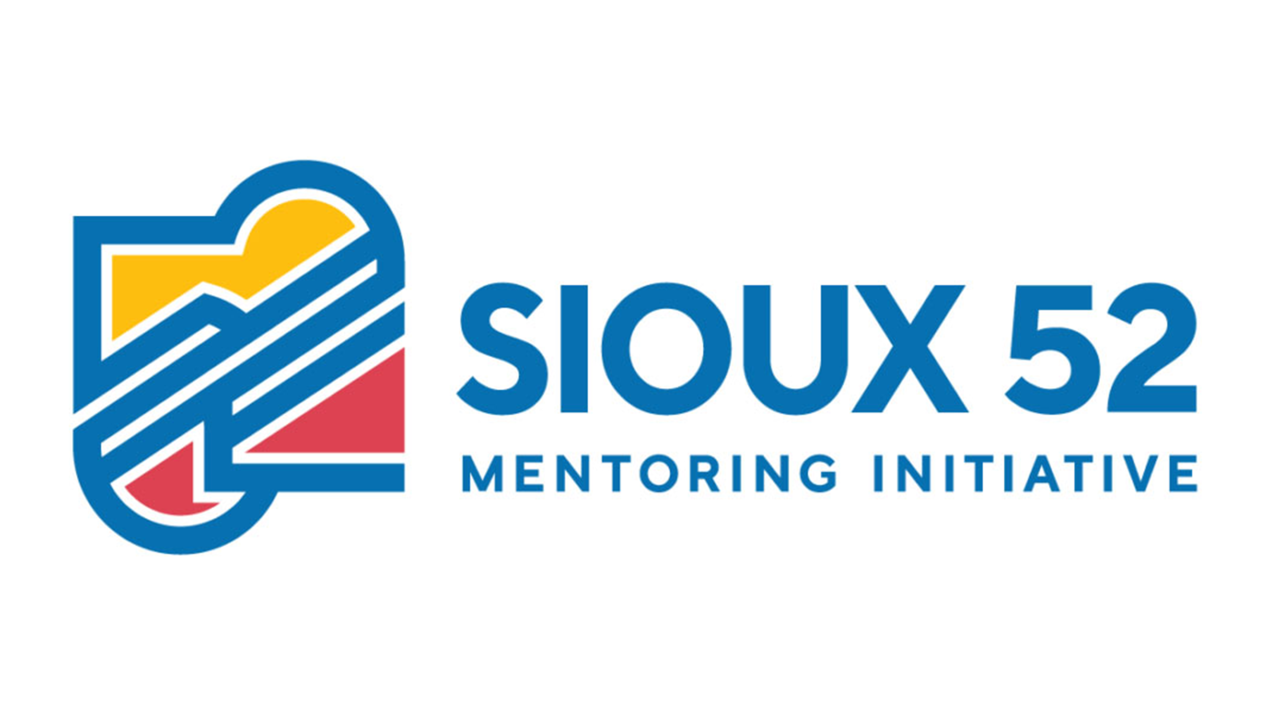 Newswise — When looking into running for Sioux Falls Mayor, Paul TenHaken says he was also looking for something to rally the city around.

Along with the Helpline Center and the Rotary Club of Downtown Sioux Falls, TenHaken kicked off the mentoring initiative dubbed Sioux 52 at the Washington Pavilion of Arts & Sciences on Monday, Jan. 27.

Rotary Club of Downtown Sioux Falls President Jessie Schmidt said its members already know Sioux Falls is a great place to live, but asked one another, “How collectively, as a community can we make a shift? How can we be the city that’s known for mentoring and be a city that mentors?”

More than half of its members agreed that the shift could be made in mentoring. But first, they needed to find out the need — do an inventory and assessment of mentoring programs and activities that already existed in the community. The club put out a request for proposals.

That’s where the Augustana Research Institute (ARI) comes in.

“They didn’t want to reinvent the wheel and they wanted to find the most effective way to really support what was already going on in the community and help build on it,” said Dr. Suzanne Smith, associate vice president for Enterprise Data Analytics and Augustana Research Institute.

Asked to focus on three areas — youth, families and new Americans — Smith and an Augustana student made it their mission to canvass the city.

ARI talked with everyone from school district and financial management leaders to judges and social workers — in just three months. They started the project in October and delivered their final report at the beginning of January.

Based on their findings, Smith says that more than 100 organizations and programs support mentoring or mentoring-related activities, but there are only around 20 that sustain long-term or ongoing one-on-one mentoring relationships. Right now, Smith says there is a need for nearly 1,100 mentors in the community.

“I think that the key is to match mentors and mentees up in programs that work for them. There’s no one-size-fits-all, but the good news is Sioux Falls has a huge range of diversity in mentoring programs, so I think there really is something for everyone," said Smith.

“I would suggest thinking about what you’re passionate about, who you care about and who you would feel comfortable working with as a mentor.”

Anyone looking to get involved in the Sioux 52 Mentoring Initiative can visit the Helpline Center’s website where you can learn how to become a mentor, business partner, register a mentoring program and read success stories.

Schmidt said, “We really feel this will allow us to make a lasting impact in lives forever.”