Bad Girls Gone Good: How Disney Is Reinventing the Villainess 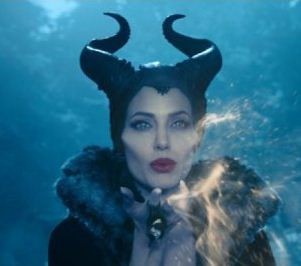 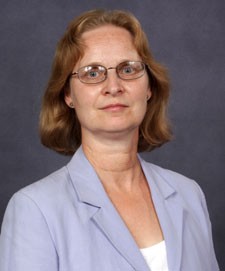 Newswise — ITHACA, NY — Disney made a lucrative industry out of princesses. With the release of “Maleficent” earlier this year — which drops on Blu-Ray, DVD and digital download on Nov. 4 — they may have discovered a new vein in that marketing gold mine: misunderstood bad girls.

The film, which stars Angelina Jolie in the titular role, casts light on the previously one-dimensional — that is to say, evil — character in Disney’s 1959 classic “Sleeping Beauty.” For Katherine Kittredge, a professor of English at Ithaca College whose research includes fantasy, science fiction and gender studies, revisions like this speak to a broader cultural shift.

“We are no longer comfortable with villains (or heroes) who do not have a backstory,” she said. “The backstory makes them human characters rather than weaker villains.”

Maleficent’s new backstory forms the core narrative of this retelling of the Sleeping Beauty story. In fact, Kittredge notes that the Maleficent character is actually a Disney invention, as well. The “bad fairy” that plunges the princess into sleep isn’t developed in the Brothers Grimm fairy tale on which both films are based.

“So the film ‘Maleficent’ is really the Disney Corporation rewriting their own tale, which is different from rewriting a classic fairytale,” Kittredge said. “Although perhaps we could say that at this point the ‘classic’ Disney films have taken the place of the older tales.”

Kittredge notes the trend of sympathetic backstories is evident in Disney’s massive hit “Frozen,” which came out six months before “Maleficent.” Both films show the villains-turned-protagonists as young girls with significant powers, but ultimately left alone in the world. Eventually Maleficent, like Elsa the Snow Queen, reconcile with and reintegrate into society.

In both tales, the characters’ powers aren’t defined as evil, either. Rather it’s how they abuse that power after being mistreated. “It seems the primary message is that a woman should accept her own power but wield it unselfishly, and that ultimately it will be human relationships that make her happy,” Kittredge said.

She also finds it curious that it was a non-romantic relationship — in the case of Maleficent, as surrogate mother to Princess Aurora — that winds up “saving” these characters.

“We seem to have gotten to the point where we can think of powerful women as sisters or mothers, but we don’t quite know what to do with them as potential romantic partners,” Kittredge said.