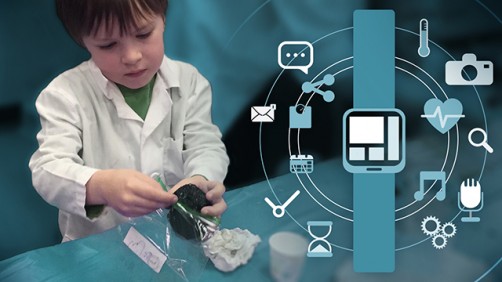 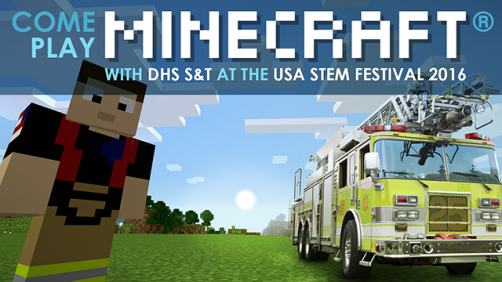 Newswise — WASHINGTON – On April 16, Department of Homeland Security (DHS) Under Secretary for Science and Technology (S&T), Dr. Reginald Brothers will deliver a keynote message at the 2016 U.S. Science & Engineering Festival, a national grassroots effort to advance science, technology, engineering, and mathematics (STEM) education. In an effort to inspire the next generation of scientists and engineers, Dr. Brothers will discuss the importance of STEM in elementary education, how technology is making an impact in the government arena, and how parents should get involved in their children’s education.

In addition to Dr. Brothers’ keynote address, DHS S&T will host an exhibit with the Museum of Science Fiction and the Prince William County Fire Department showcasing how the first responder community makes use of new and upcoming technology in the real world.

11:30 AM EST DHS Under Secretary for Science and Technology Dr. Reginald Brothers will speak on “How STEM is Changing the Face of Innovation,” accompanied by the Fire Chief Scott Boggs of the Prince William County Fire Department and students from the Ideaventions Academy for Math. Walter E. Washington Convention Center 801 Mt. Vernon Pl. NW Washington, DC 20001 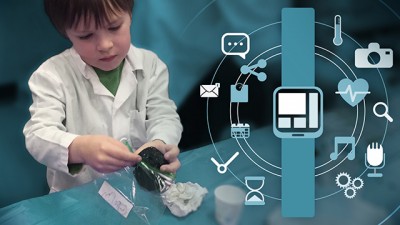 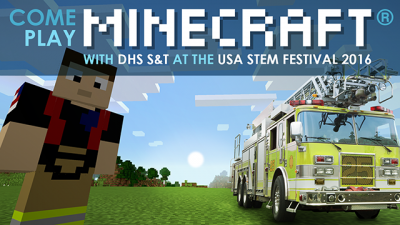