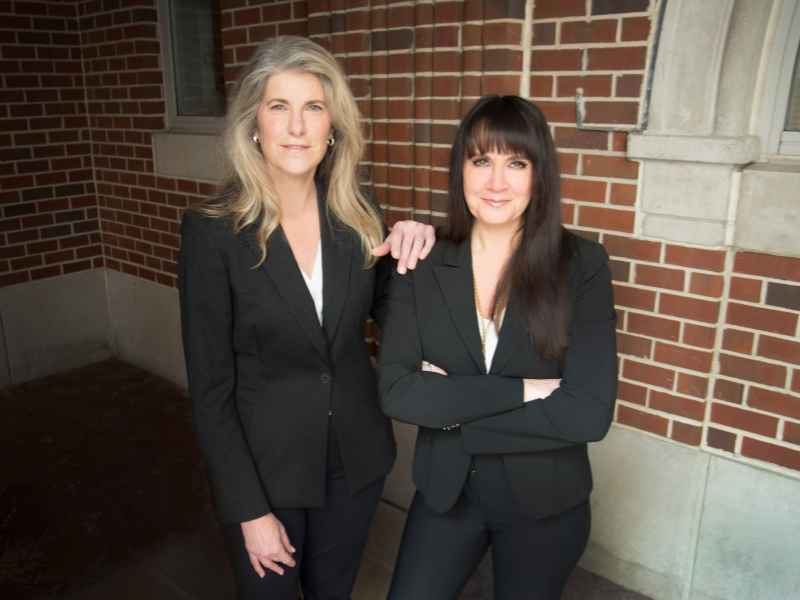 The anonymous gift will support the Women’s Prison Project (WPP), a first-of-its-kind collaboration between Tulane’s Domestic Violence and Criminal Justice clinics. The WPP will focus on cases involving a domestic violence survivor charged with killing an abuser or for having committed crimes under an abuser’s coercion or duress.

“The WPP reflects the best of what makes Tulane’s clinical program so special,” Meyer said. “It arose from the insights and ambition of our faculty and prepares students for successful careers while addressing urgent needs in society.

“We could not be more grateful to the generous donors for their vision and partnership in making this possible,” Meyer said.

Tulane President Mike Fitts echoed Meyer’s gratitude for the gift and the important work it will fund.

“This gift supports the kind of bold, impactful and transformative efforts that are at the heart of Tulane’s educational mission,” Fitts said. “We prepare our students to do good, to promote justice and to improve the human condition, not only as future leaders, but here and now, through a hands-on, life-changing curriculum.”

“We are so fortunate to have a donor who supports the bold action and expansive vision necessary to address this problem,” Kondkar said.

The gift will enable a fully-staffed WPP and student-attorneys to represent, at clemency and parole hearings,  domestic violence survivors who killed abusive partners and to work on post-conviction cases where the client’s history of abuse were inadequately addressed at trial.

The overarching goal, said Kondkar, is to end the practice of punishing and incarcerating domestic violence, sexual assault and trafficking survivors in Louisiana, through law and policy reform, training and education.

"There are so many women in Louisiana sentenced to die in prison for defending themselves. We have a lot to do, but we have a lot of hope,” said Mattes. “Hope because the time is ripe for reform; hope because there is a growing awareness about intimate partner violence; and hope we get from these women who, despite everything, haven’t given up."

Kondkar, who has spent more than 20 years representing survivors of abuse, began conceptualizing the project several years ago when working on a case involving a trafficking victim sentenced to life in prison.

“During a time when #Metoo has captured the public’s consciousness on issues related to gender, these incarcerated women have remained invisible. It was time to do something bold to raise them into our public consciousness,” Kondkar said.

Kondkar and Mattes joined forces and began examining the cases of women imprisoned for killing domestic partners in self-defense. They engaged student-attorneys to help and advocate before law enforcement, court officials and the Louisiana Board of Parole.

According to Kondkar and Mattes, women are uniquely vulnerable to wrongful convictions when they defend their lives against abusive men. The problem results, in part, from self-defense laws that are not tailored to modern understandings of domestic violence.

In Louisiana, the problem is among the worst in the nation. Louisiana consistently ranks among the top four states in the nation of women killed by men. A recent Amnesty International Report on domestic violence in Louisiana documented, extensively, the barriers Louisiana women face when seeking protection in the justice system. Domestic violence services are woefully underfunded, and courts fail to protect women before a homicide occurs.

Yet when women in Louisiana are convicted for killing abusive partners, they are often sentenced to life in prison under draconian mandatory sentencing guidelines for second-degree murder.

This project aims to both remedy the injustices of the past, and promote changes to the law that will prevent these injustices from continuing.

Through both direct client advocacy and the creation of a regional “think-tank” on these issues, the WPP will help pave the way for reforms that are sorely needed in Louisiana and around the country, said Kondkar, who was recently appointed to the American Bar Association’s Commission on Domestic and Sexual Violence.

The WPP’s cases have already made an immeasurable impact on a number of families, and, along with them, Tulane Law students.