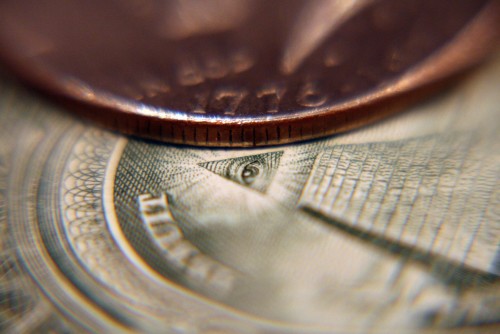 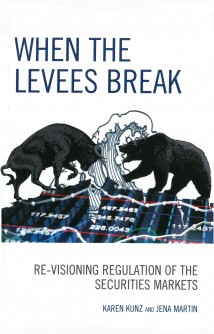 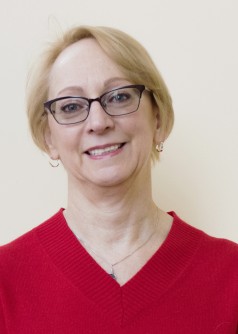 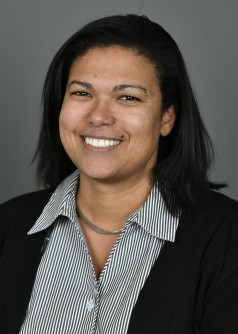 Newswise — An ineffective “top-down patchwork” of regulations will not save the United States economy from the next big and inevitable financial crisis.

Kunz is a public administration professor who specializes in financial market regulation and fiscal policy. Martin is a law professor with expertise in the U.S. Securities and Exchange Commission, where she has worked, and business and securities regulation.

In “When the Levees Break: Re-Visioning Regulation of the Securities Markets” (Lexington Books, 2017), Kunz and Martin call for building an entirely new, mostly automated, system to govern the stock market and prevent future crashes.

“A largely automated structure would make market stabilization easier to ensure, with electronic executions, monitoring and reporting and built-in triggers to respond when disruption happens,” they write.

The current federal regulatory system, assert the authors, is a “two-steps forward, five-miles back response” that began after the 1929 crash. Since then, federal securities law has not kept pace with decades of change on Wall Street, Kunz and Martin argue, with disastrous consequences.

This ineffective framework of regulations includes the 2010 Dodd–Frank Wall Street Reform and Consumer Protection Act. It was passed in response to the 2008 financial crisis that experts estimate cost the U.S. economy $12.8 trillion.

As examples, the authors cite the 2008 collapse of Lehman Brothers and AIG and the techBookbubble burst of 1998. In each case, regulators failed to recognize the risks and regulations did not prevent the ensuing economic downturn.

“The truth of the matter is that the evolution of the markets, advancements in technology and development of quantitative trading and the consolidation of firms and exchanges have punched a multitude of new holes in the regulatory dikes,” write Kunz and Martin.

Kunz and Martin say they wrote the book to start a national and even international dialogue about “how to shore up the securities markets before the next floodwaters wreak even more havoc.” 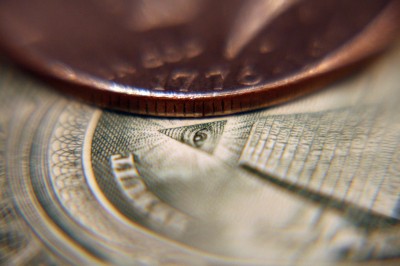 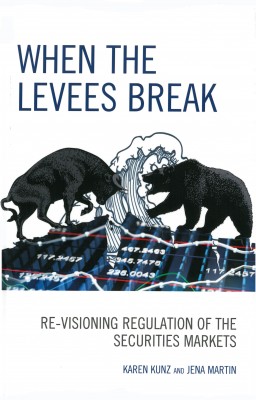 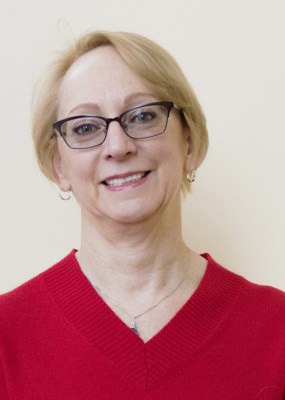 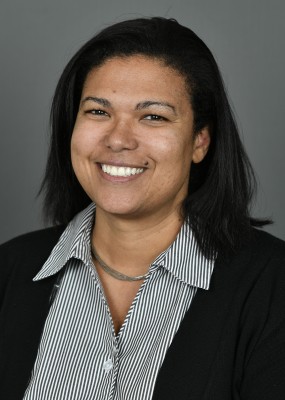