Free, public ceremony and reception to be held Thursday, February 12 at 5:30 PM 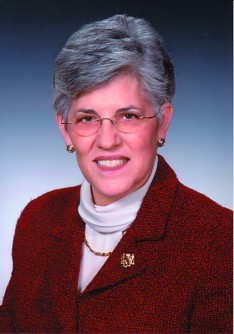 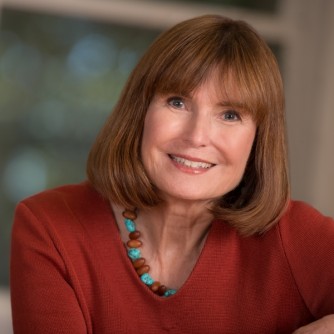 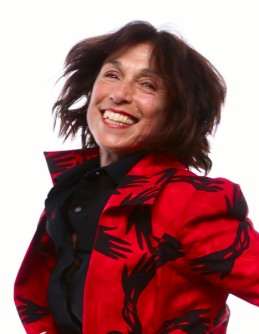 Newswise — Wellesley, Mass., February 11, 2015 – Wellesley College today announced the recipients of the 2015 Alumnae Achievement Awards. The Achievement Awards, which have been presented annually since 1970, are the highest honor given to Wellesley alumnae. Recipients are chosen for achievement and distinction in their fields.

“Attending Wellesley enables women to become the best version of themselves,” said H. Kim Bottomly, President of Wellesley College. “As leaders in the arts, media, and public service, Suzanne Ciani, Jean Kilbourne, and Nancy Kopp embody the Wellesley spirit and exemplify the very best that our College has to offer.”

A ceremony celebrating the accomplishments of these incredible women will be held on Thursday, February 12, 2015, at 5:30 PM in Wellesley’s Diana Chapman Walsh Alumnae Hall (106 Central Street, Wellesley). A reception will immediately follow in the Alumnae Hall ballroom. The award ceremony and reception are free and open to the public.

Suzanne Ciani ’68Electronic Music Pioneer, Composer, Recording ArtistFive-time Grammy nominee; called one of the most innovative electronic musicians of the last 40 years; created the “pop and pour” sound heard in Coke Commercials. Suzanne Ciani ’68 is an award-winning composer, recording artist and record label executive in the electronic and acoustical music industries. Ciani, who is known as one of the top sound designers in the United States, was the first woman to be hired to score to a major Hollywood film (“The Incredible Shrinking Woman”). Ciani-Musica, her production company, was a leader in commercial scoring and electronic sound effects for numerous Fortune 500 corporations in the 1980s and early 1990s. Her clients included: Coca-Cola, Merrill Lynch, AT&T, General Electric, Atari, General Motors and Columbia Pictures. She created the “pop and pour” sound heard when opening a Coca-Cola can. She was awarded several Clio awards—the advertising industry’s highest honor–for her sound composition and industry contributions.

Ciani’s work as a synthesizer on the 1981 Golden Globe Award-winning Best Original Song “Fame,” as well as her work on the platinum-selling “Star Wars” disco album, earned her induction into the Keyboard Music Hall of Fame in 2012. She was also inducted into the Pinball Expo Hall of Fame in 2013, in recognition for her sound designs and for being the first human female voice used (in Bally’s Xenon pinball game).

Ciani graduated from Wellesley College in 1968 with a degree in Music and went on to receive a Master’s degree in Music Composition from the University of California at Berkeley.

Jean Kilbourne ’64Media Activist, Filmmaker, AuthorFormer advisor to two Surgeons General; internationally recognized for her groundbreaking work in raising public awareness of how women and young girls are portrayed in the media.

Jean Kilbourne ’64 is a leader in the contemporary feminist activist movement. She is internationally recognized for her groundbreaking work over the past 40 years raising public awareness of how women and young girls are portrayed in the media. Kilbourne’s work was among the first that explored the connection between advertising and public health, including its relation to tobacco and alcohol addictions, eating disorders and violence towards women.

Creator of the critically acclaimed documentary film series, “Killing Us Softly: Advertising’s Image of Women,” Kilbourne exposed the pervasiveness of negative images of women in popular culture and the exploitative nature of the advertising industry. As an advocate for public health, Kilbourne has created documentaries that highlight the social impact of how the media glamorizes alcohol and tobacco use to consumers. She is also the author of several books including Can’t Buy My Love: How Advertising Changes the Way We Think and Feel.

Kilbourne has served as an advisor to two Surgeons General and was appointed by the U.S. Secretary of Health and Human Services to the National Advisory Council on Alcohol Abuse and Alcoholism in 1993. She has received numerous awards, including one of Boston University’s highest alumni awards in 2009, the National Eating Disorder Association’s Profiles in Living Award in 2010, and in 2012 the Common Sense Media Award for her landmark work advocating for women and girls in the media. In 1995 Kilbourne received the WIN (Women’s Image Now) Award from the American Federation of Television and Radio Artists (AFTRA), whose previous recipients include Barbara Walters and Betty Furness.

Kilbourne was recently featured in the 2011 film, Miss Representation and in the PBS series Makers: Women Who Make America. She is an avid lecturer on college campuses, and has twice received the award for “Lecturer of the Year” by the National Association for Campus Activities. The New York Times Magazine recognized her as one of the three most popular speakers on college campuses.

Kilbourne, who currently holds the honorary position of Senior Scholar at the Wellesley Centers for Women, majored in English at Wellesley and received a Master’s and Doctorate in Education from Boston University.Nancy Kornblith Kopp ’65Legislator, Distinguished Public ServantMaryland State Treasurer, advocate for female leadership in the legislature

Nancy Kornblith Kopp ’65 served in the Maryland state legislature for 27 years and was named one of the ten most effective members by colleagues. She was elected State Treasurer in 2002, and is now in her third consecutive elected term. She is only the second woman to be elected State Treasurer in Maryland and currently the only woman serving in a Constitutional Office in the state. Kopp has been called a “pillar of strength” in Maryland’s state government, bringing humanity, integrity and a keen intellect to Maryland politics, and earning the highest respect from both parties. She’s praised as a leader among peers, a devoted and inspiring mentor to women in state government and to other state treasurers.

Among her many accomplishments, Kopp is credited with playing a leading role in Maryland consistently maintaining its prestigious Triple A Bond rating and for leading the state’s Retirement and Pension System. Kopp also sits on the three-member Board of Public Works, which approves all state contracts, and chairs numerous state financial planning committees. Kopp was elected as Treasurer of the National Association of State Treasurers (“NAST”) and, in 2012, received NAST’s Jesse M. Unruh Award for outstanding service to the association, the profession and the State of Maryland.

In recognition of her long standing commitment to education, President Clinton appointed Kopp to serve on the National Assessment Governing Board from 1998-2002, the entity that gives the nation a “report card” for its educational programs and initiatives. Kopp is also the founder of the Women Legislators of Maryland, where she advocates for female leadership in the legislature.

In 2012, she was inducted into the Maryland Women’s Hall of Fame for her leadership and championing of pension and savings planning for the State of Maryland and, in 2014, was appointed to the Board of Trustees for the Financial Accounting Foundation (FAF). She has received numerous awards for her public service including awards from the League of Women Voters, and the Maryland Victim Advocacy Network. 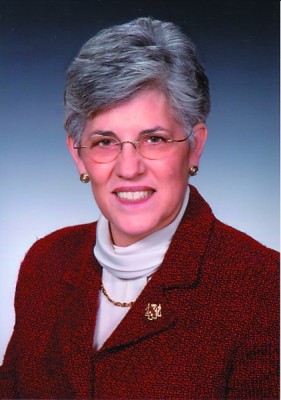 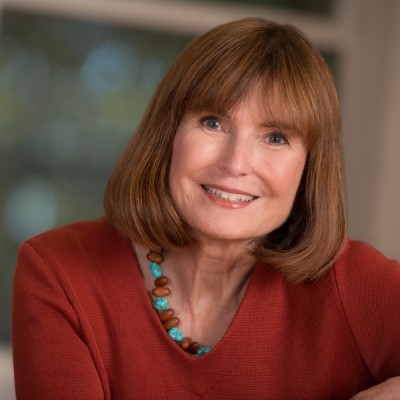 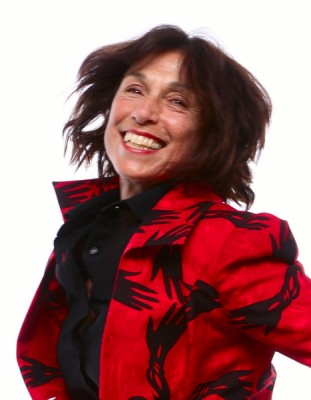