Employers Who Promote Ethics Should Reward Workers Who Exhibit Them, Baylor Study Finds 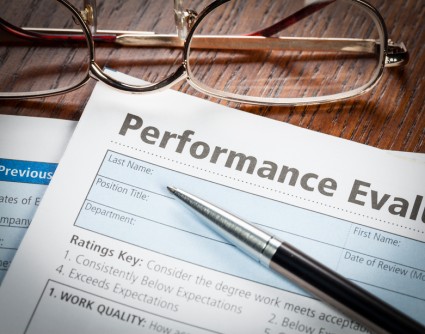 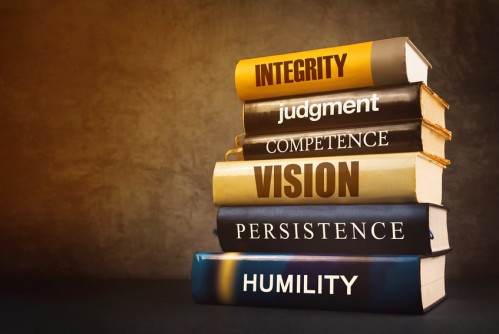 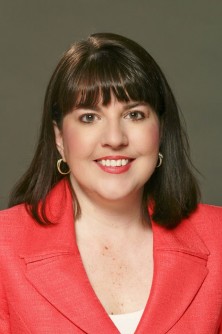 Newswise — Building a business reputation from the inside out — with employees giving a company high marks as an ethical place to work — is increasingly being hailed as a way to get a leg up on the competition, right alongside customer service and quality products.

Public relations, marketing and human resources departments in some prominent companies are championing “emotional buy-ins” with workers to trim turnover and job dissatisfaction. Some are pushing their companies to tie such core values as honesty and respect into employee awards and job evaluations, recognizing workers who display those traits, according to a Baylor University study published in the Research Journal of The Institute for Public Relations.

“While many companies focus on making employees more customer service-minded, promoting core values is a way to engage employees and increase their commitment and loyalty to the organization and at the same time encourage ethical decision making,” said researcher Marlene Neill, Ph.D., assistant professor of journalism, public relations and new media in Baylor’s College of Arts & Sciences.

For her study on what is known as employer branding or internal branding, Neill conducted interviews with 32 executives in PR, human resources and marketing, drawing from 26 companies in 11 states. Several companies are ranked in Fortune 500, the Global 500 and Fortune’s “100 Best Companies to Work For.”

Some of the executives’ comments:

• “Whenever you think about internal branding, you need to think about it over the life cycle of the employee — from the time they are hired and going through employee orientation until the day they walk out the door.” — From the managing director of a PR agency

• “So our values are supposed to be integrity, courage, curiosity . . . If we’re struggling in an area, it makes me wonder, ‘Are we not communicating well? Are we not being honest? Or are we not being perceived as being honest?” — From an HR manager whose company surveys employees about corporate values

• “Instead of (an orientation) being 80 percent ‘Let’s get you signed up for your benefits, get your emails and get yourself through the class and out the door and off to work,’ it’s more of a really intense three-day sort of boot camp that is 80 percent oriented toward mission, the members (customers) we serve, the culture we have . . . so you come out of there just fired up.” — From a vice president of corporate communications

Organizations spend about $54 billion annually on orientation for new employees. Part of employer branding is promoting ethics as well as benefits and training, Neill said. So are routine communications — email, newsletters and face-to-face encounters — for companies who want to inspire integrity, humility, team support and innovation.

If employees come to believe that an employer does not “walk the walk” touted at orientations and in communications, they may decide that the company violated a “psychological contract,” Neill said. That may lead to turnover, job dissatisfaction, distrust and reduced performance -- despite good salaries, benefits and chances to advance.

Perhaps the most powerful way to avoid those problems is by linking ethics to reward systems.

“When someone receives an award or gets a nomination, it has to be related to one of the values. And then we have values painted all over the office on the wall, so those are the two big reinforcements,” one human resources manager told Neill. “You’re also rated on the values in your annual performance review.”

Other ways to inspire employees and foster ethics are codes of conduct, employee training, ethics audits and hotlines, newsletters, handbooks, testimonials and an ombudsperson, Neill said.

Many internal communicators say they provide ethics counsel to their companies.

“You’re kind of the last one to say, ‘Are you sure you want to do this?’” one human resources director said. “I kind of view the role as sometimes the last common-sense checker.”

Others say that giving advice about ethics is not among their duties — and is even discouraged. One communication specialist said she lost her a previous job in health care after raising concerns about new medical procedures.

While goals are commendable, some internal communicators warned that the company values set out in orientations and communications need to be “who you are, not who you aspire to be.”

Said one internal communication consultant: "Some companies have way too many, and then some have aspirational values; they're not core. So there's a little bit of an eye roll." 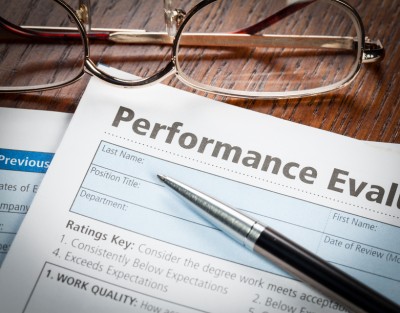 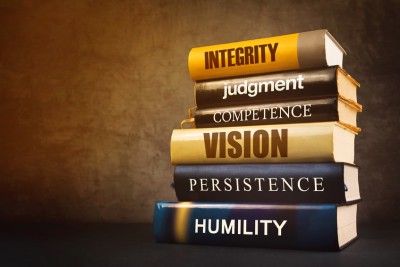 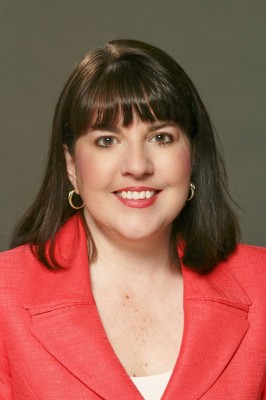