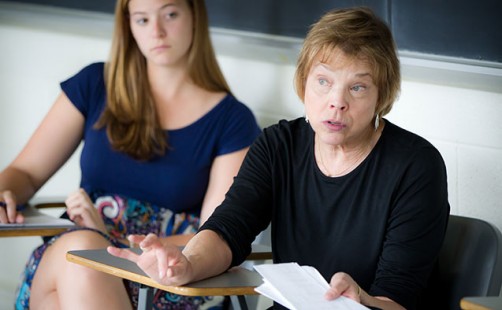 For more than 25 years, Nielsen has taught “Fathers and Daughters,” the only known college class in the country devoted exclusively to dad-daughter relationships. An accomplished teacher-scholar, Nielsen is the author of five books and numerous scholarly articles. Her research and advice regularly appear in national news outlets.

Nielsen is available for phone and email interviews leading up to Father’s Day (June 18) on these or other timely story ideas: