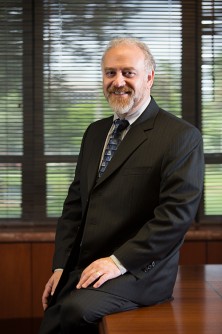 This Thursday newspapers around the country are planning to join the Boston Globe in the newspaper’s call for editorials protesting “assaults on the media” by the Trump Administration. Dean Jon M. Garon is available to discuss the importance of an independent press.  He has taught and written in the area of First Amendment and free speech for over two decades with an emphasis on how regulation and non-regulatory pressures share public media. He is well versed on issues including the role of self-censorship in film and other industries shaped content, the abuses of the House Unamerican Activities Committee in fostering witch hunts, and other examples of government exploitation of extralegal tools to thwart legitimate speech and chill debate.