Saint Louis University (http://www.slu.edu) is a Catholic, Jesuit institution that values academic excellence, life-changing research, compassionate health care, and a strong commitment to faith and service. Founded in 1818, the University fosters the intellectual and character development of more than 13,000 students on two campuses in St. Louis and Madrid, Spain. Building on a legacy of nearly 200 years, Saint Louis University continues to move forward with an unwavering commitment to a higher purpose, a greater good. 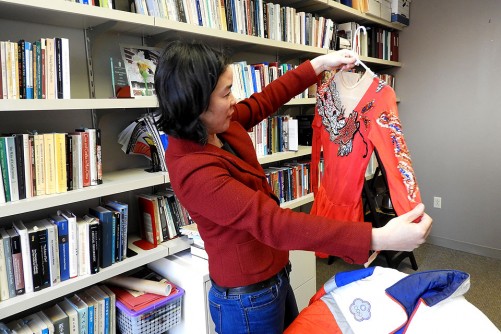 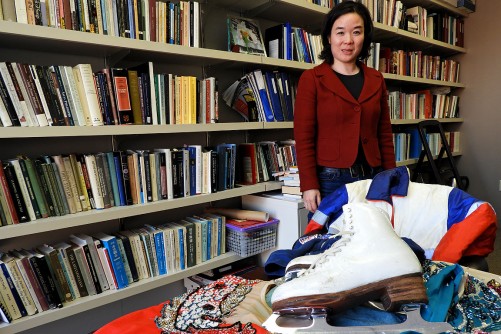 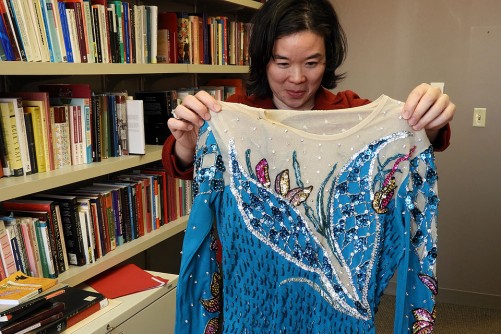 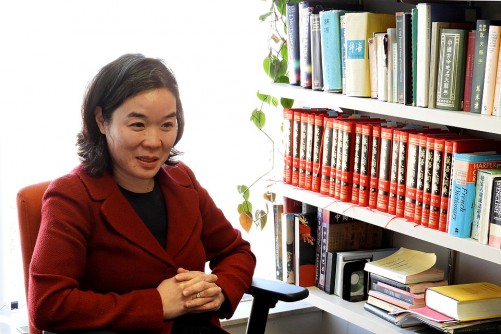 Newswise — As a freshman at Stanford University, Pauline Lee, Ph.D., juggled the rigor of her classwork with hours of athletic training as she prepared to skate in the 1988 Winter Olympics. After the games ended, Lee focused on her next challenge - her education.

Lee, an associate professor of Chinese religions and cultures at Saint Louis University, walked away from figure skating at 18, but she appreciates her time on the ice as the first woman to represent Taiwan in figure skating.

“When you find something that you love so much and you have that dedication to pursue it for so long, that attitude will carry you over into whatever you do next,” she said. “The discipline that is required to dedicate yourself to a sport five or six hours a day carries over into the rest of your life.”

Lee began skating at 5 and began entering competitions at age 8. Growing up in Mankato, Minnesota, she was first taken to the rink by a babysitter and fell in love with the sport.  “I loved the artistry of it,” she said.

At her first competitive skate, Lee choreographed her own moves and her father acted as dee-jay, cutting a section of “It’s a Small World,” for the length of her program.

When Lee was 13, the head of the Taiwanese Olympic Federation, visited Minnesota. A friend of her grandmother, he stopped in to see her family and ended up seeing her skate. An invitation to skate for Taiwan followed. Lee holds dual U.S. and Taiwanese citizenship.

Lee limited the number of competitions she was in each year to three or four of the larger events so that she wasn’t missing much school. “It was very exciting to compete in the big competitions, but school was always more important,” Lee said. “My grades needed to stay above an A-minus.”

In 1988, Lee headed to the Winter Olympics in Calgary to represent Taiwan on a team that included five skiers, four bobsledders, two lugers and a male figure skater. When the games were over, she hung up her skates and returned to Stanford.

“I had a complicated relationship with skating. I totally went away from it for a while and it’s just now that I’m starting to look back at that time,” Lee said. “I didn’t want to peak at 18.”

While working towards her bachelors in English literature, Lee read The Zhuangzi 莊子, a compilation of stories and anecdotes dating back to 300 BCE, which led her into exploring Chinese philosophy. She was intrigued by the text and wanted to learn more.

That book led her to pursue other ancient texts and pursue her doctorate in religious studies. Lee joined the faculty at SLU in 2013. “I wanted to be someplace with a large religion department. I knew that working at a Jesuit institution there is a special value placed on the study of religion and theology.”

In May, Lee was honored at the first Scholarly Works reception hosted by the Office of Vice President for Research (OVPR).  She was recognized for her book, A Book to Burn and a Book to Keep (Hidden): Selected Writings of Li Zhi, published by Columbia University Press in June 2016. It is the first English translation of the Confucian thinker’s writings, which were considered heretical during his life time. 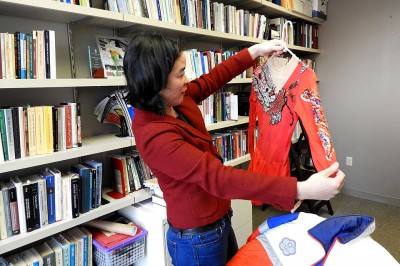 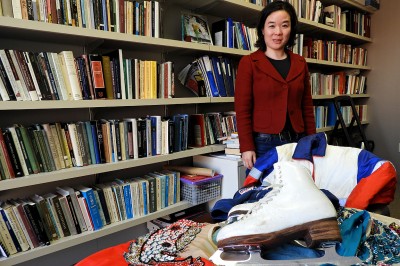 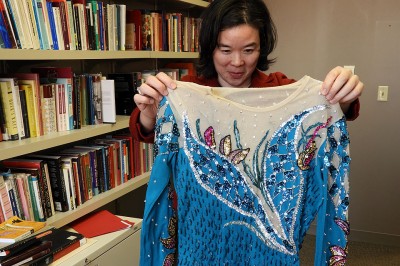 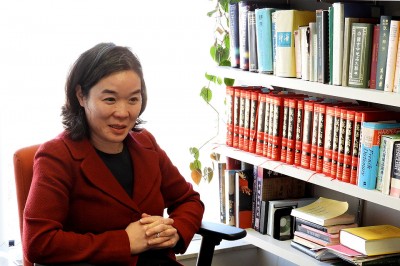