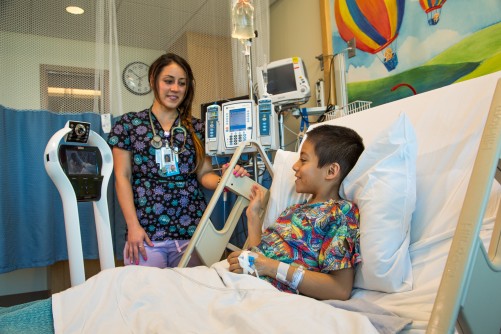 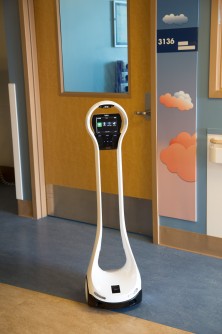 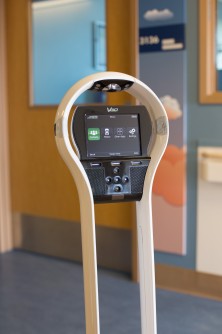 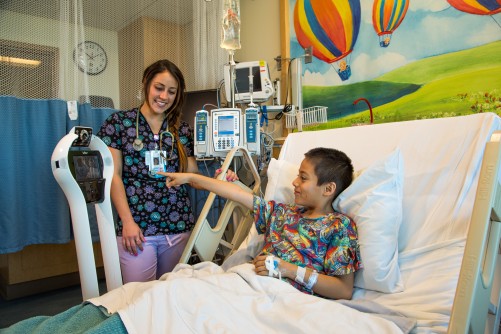 Using a laptop, tablet or smartphone, doctors are now able to interact and perform their jobs in ways not previously possible. They can see, hear, be heard and move around in any remote facility, including being able to visually examine patients without being physically present.

“We’ve found the majority of patients treated with telemedicine technology have a favorable response,” said Dr. Anthony Magit, director of Rady Children’s telemedicine program. “Patients realize they are seeing specialists who might not be accessible to them in their own location, so they feel they are getting cutting edge, high-technology care from top experts.”

“In the past when I would get an urgent call about a patient while I was away from the NICU, I would either have to wait until I got to the hospital or I would be on the phone trying to understand what was happening,” said Dr. Gail Knight, Clinical Chief of the Division of Neonatology. “Now I can pull off the road and simply call up the robot on my cell phone to see what is going on. It only takes 30 seconds.”

Various community partners have provided funding for the robots including Cricket Wireless, which donated $186,000 to purchase up to 12 robots. In addition, Cox Cares Foundation and Rest Haven Children’s Health Fund each purchased one robot, and Rady Children’s Auxiliary purchased two: one by the Southeast Cluster Unit and one by the North County Unit. The Rest Haven robot is in use at the Pioneer Memorial Hospital NICU in Brawley; the North County Unit robot is in use at the NICU at Palomar Medical Center in Escondido.

The robots, which have been nicknamed “Rady D-2” by employees, were developed and manufactured by VGo Communications, Inc. 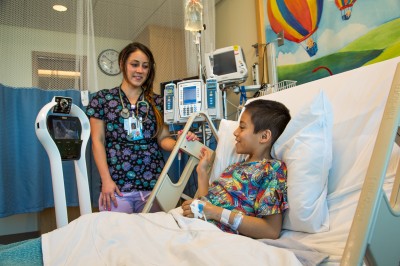 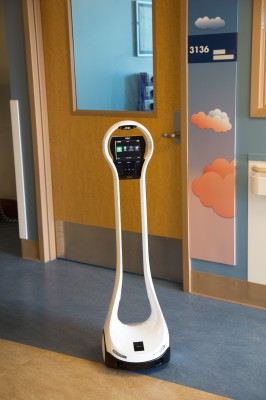 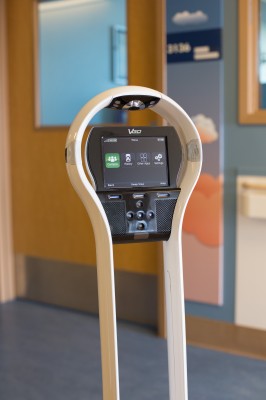 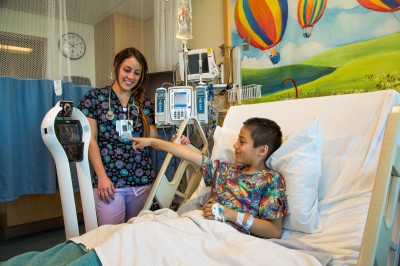